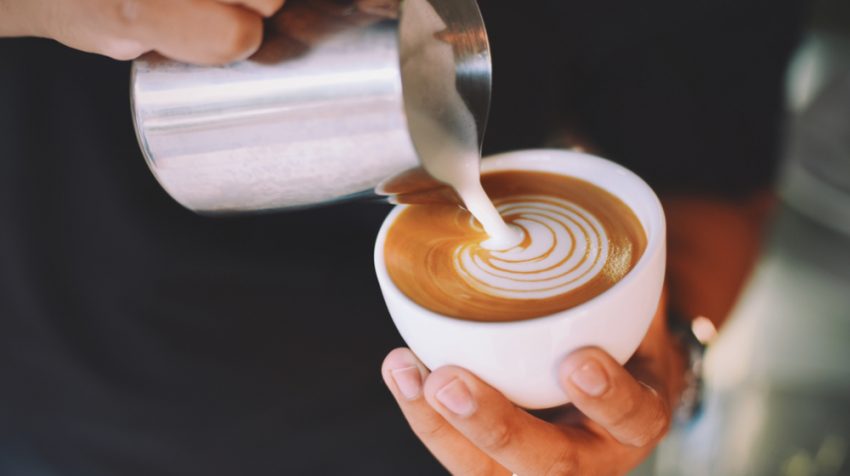 A new set of ordinances in Everett, Washington has led to a lawsuit from “Hillbilly Hotties,” a chain of coffee stands in the area.

The new ordinances serve as a sort of dress code for workers at cafes and quick service restaurants, stating that employees must wear at least tank tops and shorts. The measure includes some more specific descriptions about what skin must be covered up. But the lawsuit claims that the descriptions are confusing and could potentially lead to humiliating and offensive searches for workers. The second ordinance redefines the city’s lewd conduct ordinance and outlaws the facilitation of lewd conduct.

The city has stated that the measures were necessary due to “a proliferation of crimes of a sexual nature occurring at bikini barista stands throughout the city.”

But the owner and employees of Hillbilly Hotties, where baristas typically serve coffee while wearing bikinis, claim the ordinances take away their right to self expression and unlawfully target only female workers.

The lawsuit states, “Just like Starbucks with green aprons, UPS with brown trucks and outfits, and Hooter’s with short-orange shorts, the baristas’ attire evokes a message at work.”

Employee Uniforms Can Be … Complicated

Whatever you might personally think of the idea of “bikini baristas,” the idea of using attire and similar factors to differentiate a business and create a unique experience is something that a lot of businesses can relate to. So while curbing crime is certainly a noble goal for a city, doing so at the expense of business and workers’ rights might not prove to be the answer.

There are certainly a lot of different factors to consider in this case, and not a simple answer for either side. But most businesses likely wouldn’t appreciate their local governments stepping in to determine what sort of attire is appropriate for employees to don at work. So the outcome of this lawsuit could be one to watch for small businesses.