Equifax CEO Steps Down After Apologizing to Business Customers, Others 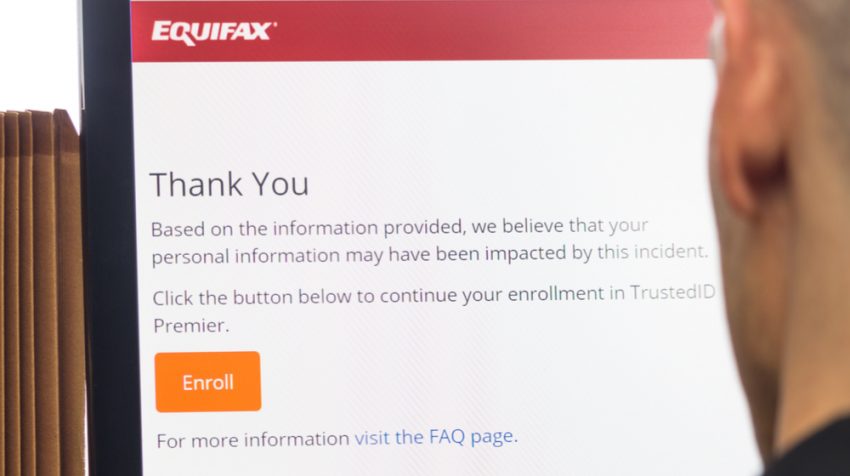 The CEO of the credit assessment company Equifax, Richard Smith, is stepping down from his post following a whirlwind of bad press stemming from a massive security breach, according to the Associated Press

Both Congress and the N.Y. Attorney General’s office have made it clear that they want to investigate the ordeal.

The company has dealt with a number of missteps, embarrassments and apparent scandals since it revealed to the public that 143 million U.S. customers may have had some of their most sensitive personal information leaked. Such data included names, birth dates, addresses, social security numbers, and for some, drivers licenses and credit card numbers, according to the credit reporting firm.

“This is clearly a disappointing event for our company, and one that strikes at the heart of who we are and what we do. I apologize to consumers and our business customers for the concern and frustration this causes,” Smith said in a press release while disclosing the cyber infiltration. “We pride ourselves on being a leader in managing and protecting data, and we are conducting a thorough review of our overall security operations. We also are focused on consumer protection and have developed a comprehensive portfolio of services to support all U.S. consumers, regardless of whether they were impacted by this incident.”

Equifax tried to help customers find out if they were affected by the breach, but accidentally sent them to a phony site. It’s terms and conditions contract, as well as the website it set up for virtual assistance, both had stipulations written in the fine print that said receiving any help may legally waive their right to a lawsuit.

Three high-ranking executives at Equifax, the massive credit assessment company, sold nearly $1.8 million worth of stock just days after the company detected a large-scale data breach, according to Bloomberg.

Its now-dismissed chief security officer also allegedly had a music composition degree, rather than a formal certificate in computer science, cybersecurity, or something pursuant to protecting virtual systems.