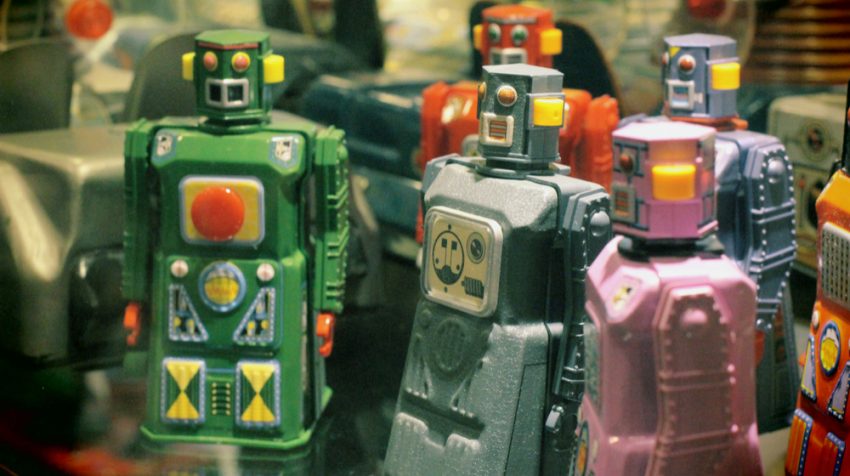 Have you ever answered a phone call from an unknown number, only to hear a pre-recorded message? These “robocalls” are very common, and most of them are scams. In particular, scammers pretending to work with Google often target small business owners. Keep reading to learn how to stop receiving these annoying, predatory, and illegal calls.

A robocall is an automated phone call that plays a recorded message. As technology makes it cheaper and easier for scammers to send these calls out en masse, robocalls are becoming increasingly prevalent. An estimated 2.4 billion robocalls are made every month. Almost everyone with a phone gets them sometimes.

Robocalls aren’t just annoying. They’re illegal, unless you’ve signed up to receive them, and they’re often fraudulent. Most of the time, robocalls are sent out by scammers to scare people into handing over money or personal information.

How? One common scenario is that you receive an automated call from someone who claims to work for or be affiliated with Google. Some of these callers might claim they can improve your site’s ranking if you pay a fee or sign up for their service. Others might say your business listing is about to expire, and offer to renew or manage it for you. There are lots of ways these scammers might try to fish for your credit card number or other personal information, and you shouldn’t fall for any of them.

Even though this type of call isn’t legitimate, many people mistakenly think Google is behind them. This has tarnished Google’s name a bit, and Google has taken steps to fight back. In 2015, Google sued Local Lighthouse, a California-based SEO company that had been robocalling people and falsely claiming to be affiliated with Google. Google has also published a page with details on how to tell if a call is a scam, and they’ve set up a form where people can submit details about robocalls they’ve received.

Despite all of this, the practice of robocalling is still alive and well. Many of these scammers live overseas and use technology to spoof U.S.-based caller IDs, making them difficult or impossible to track down. It looks like robocallers are going to be around for a while, so what should you do if you find yourself on the line with one?

How to End Fake Google Robocalls

First, make sure the call is a scam. This usually isn’t hard to do. If you’re not sure, there are a few red flags you can look for:

What to Do if a Scammer Calls You

Of course, you should never give out any personal information over the phone. There are also a few other things you should do (or avoid doing) if you get an automated call from someone claiming to be with Google. 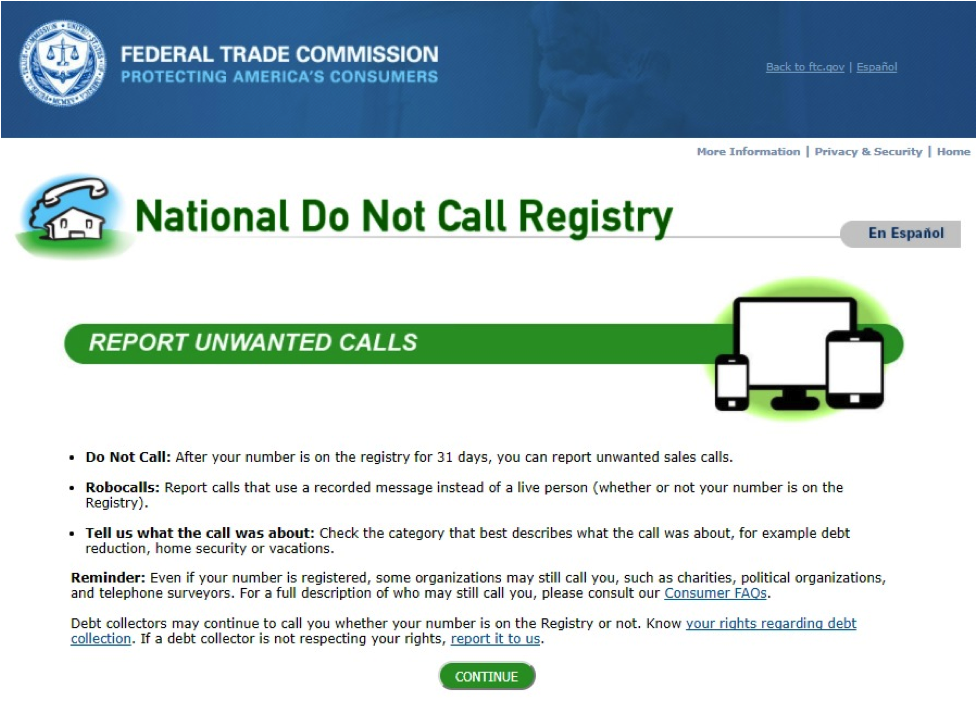 It’s important to deal with robocalls the right way, but wouldn’t it be great to prevent them from happening in the first place? While you may never be able to get rid of the calls entirely, here are a few things you can do to avoid most of them. 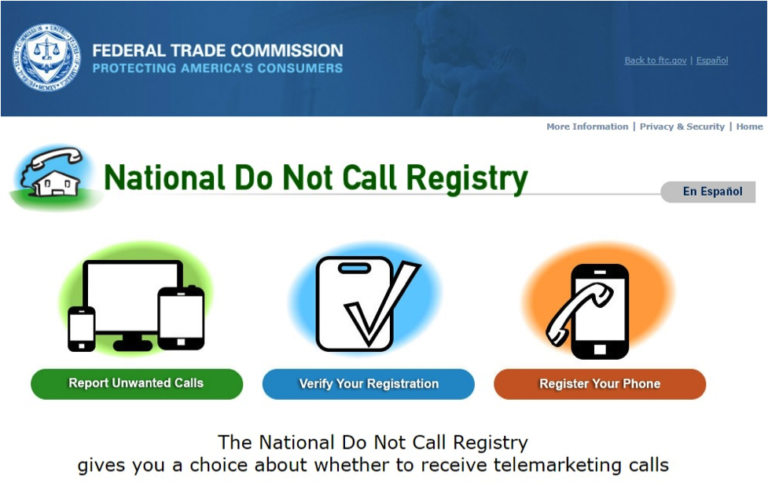 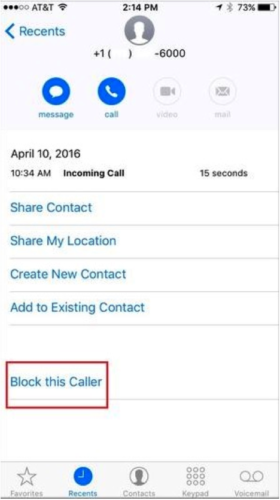 Nomorobo is a popular anti-robocalling app. They claim to be able to tell the difference between legitimate automated calls and scam calls: 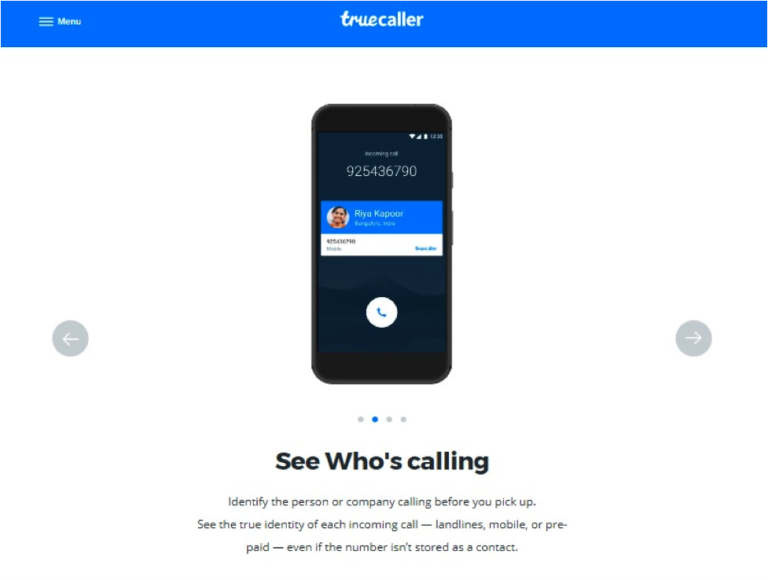 Robocalls are annoying, especially if you get a lot of them. You know better than to give away your information, of course, but you’re probably tired of dealing with automated calls when you’re trying to focus on other things. Luckily, while scammers will always be out there, there’s plenty you can do to stop them from bothering you. Put these tips to work for you, and you’ll probably receive a lot fewer robocalls in the future.