Franchise Businesses Expected to Grow Faster Than the Economy This Year 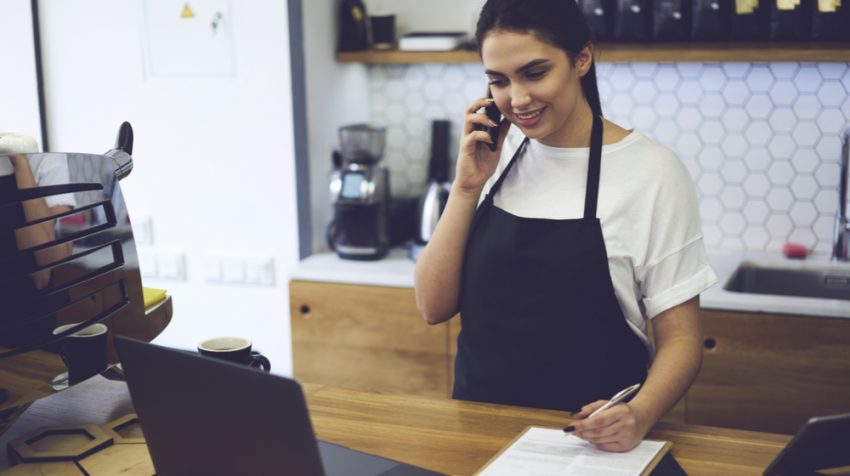 Prepared by IHS Markit Economics for the International Franchise Association’s Franchise Education and Research Foundation, the report goes on to say franchise businesses are expected to grow faster than the economy in 2017.

Why the Positive Outlook?

In assessing the indicators driving the positive outlook for franchises, IHS highlighted several points. It is basing the growth on solid gains in consumer spending, residential investment, business fixed investment and exports.

Consumer spending, which franchises rely on, is projected to increase by 2.6 to 2.7 percent annual rates during the final two quarters of 2017. This is based on increases in household finances with gains in employment, real incomes, stock prices and home values.

The public sector is also going to play a role with the release of federal funds for surface transportation projects as well as defense and security.

Robert Cresanti, International Franchise Association President and CEO, is positive about the Trump administration as it applies to businesses. Cresanti said in a release, “We’ve seen positive steps toward a more business friendly environment, such as rolling back unnecessary regulations, but there is still much work to be done. With a burdensome tax code and a confusing joint employer standard, franchise businesses are still competing with one arm tied behind our back.”

Additional Data Points from the Report

The number of franchises is set to increase to 745,000 in 2017, an increase of 1.6 percent or close to 12,000 new establishments. This of course will increase the employment rate, growing the sector by 3.1 percent, which is much better than the 1.7 percent of total private nonfarm employment.

In terms of monetary output, franchises will generate $711 billion in nominal dollars, an increase of 5.3 percent in 2017.

Franchise businesses across 10 broad business lines were surveyed. Commercial and Residential Services is expected to grow at 3.0 percent, while personal businesses will experience even higher at 6.1 percent.

Franchise growth also varies according to region, but the top five States in the survey were, Utah, Florida, South Carolina, Washington, and Wisconsin with growth of 7.6, 7.0, 7.0, 6.7, and 6.5 percent respectively.