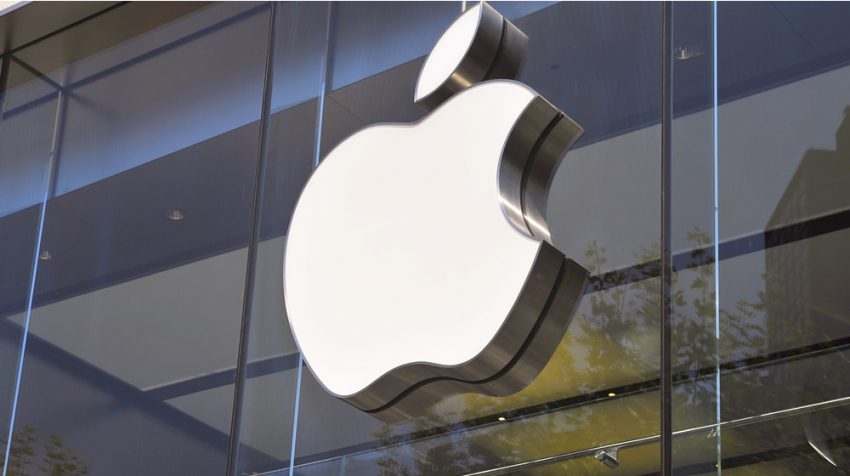 The iPhone, arguably Apple’s most revolutionary product, turned 10 years old earlier this year and the next version, the iPhone 8, is set to be introduced Sept. 12. In honor of these momentous events, The Daily Caller News Foundation took a look at every iPhone ever created in chronological order — from the relative “duds” to the “must have’s.”

History of the iPhone 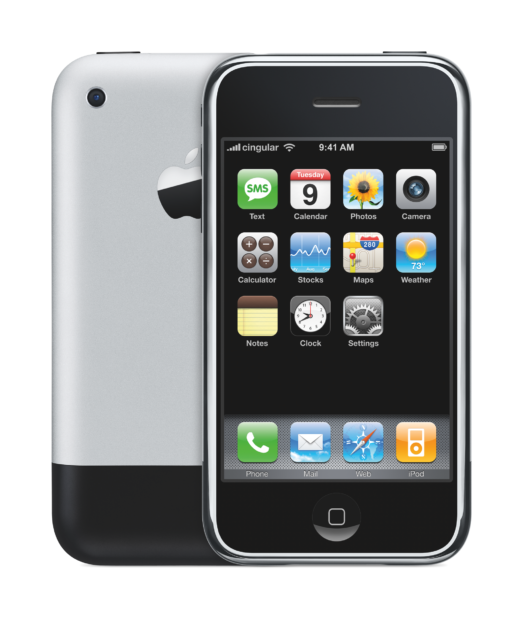 “Every once in a while a revolutionary product comes along that changes everything,” the late Apple co-founder Steve Jobs said during the historic iPhone announcement Jan. 9, 2007.

Once finally available in June 2007, the original iPhone would take off in popularity, with people waiting in extremely long lines to purchase it. It also served as the foundation for more products to come — both within and outside the company — as it set a standard for the touch screen, among other features. 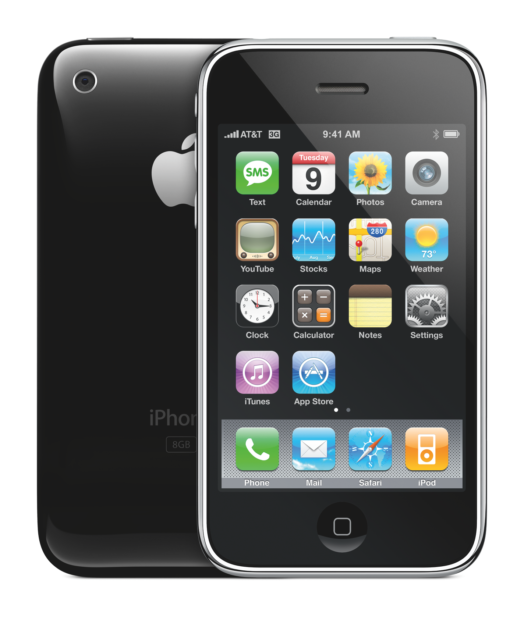 The second iPhone in the technological lineage, the iPhone 3G was introduced to the market only roughly a year after its inaugural predecessor. Likely piggybacking on the popularity of the original iPhone, the iPhone 3G caused a stir, but wasn’t received nearly as well. It had a curved rear that seemed to adulterate the iPhone’s once-sleek look. 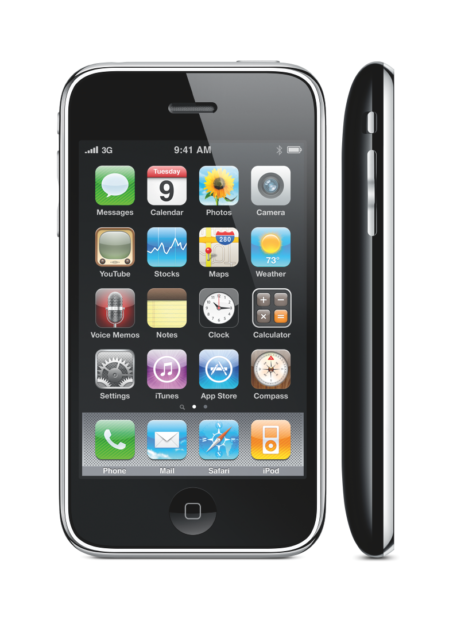 The third ever iPhone, and first ever to be equipped with the “S” for its name, the iPhone 3GS was like its forerunner, the “S”-less iPhone 3G — it too had the bowed backside. 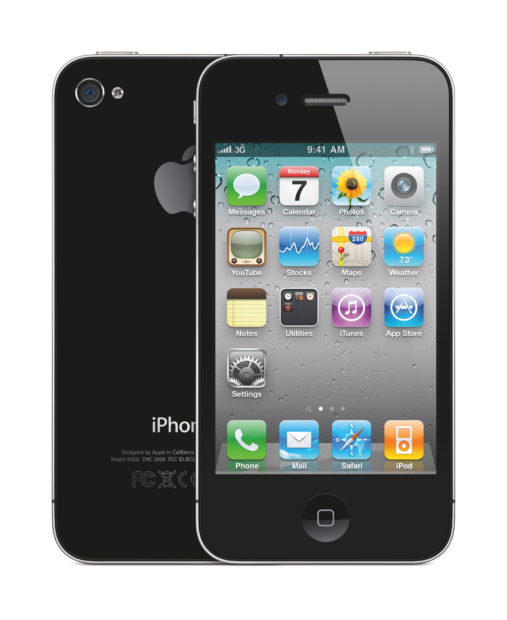 Some argue that the iPhone 4 had the best design for its time relative to the rest of the models. And consumers likely agreed. Apple announced June 2010 that it sold more than 1.7 million iPhone 4 devices just three days after it launched. It had a new retina display, leading to very vivid imagery. The iPhone 4 also introduced FaceTime, a video chat service still oft-used in 2017.

“This is the most successful product launch in Apple’s history,” Jobs said at the time. “Even so, we apologize to those customers who were turned away because we did not have enough supply.”

The device was far skinnier than the ones before it and was embedded with a front-facing camera (perhaps contributing to the popularization of the “selfie”). It remained the flagship iPhone for the longest time out of any model at approximately 15 months. 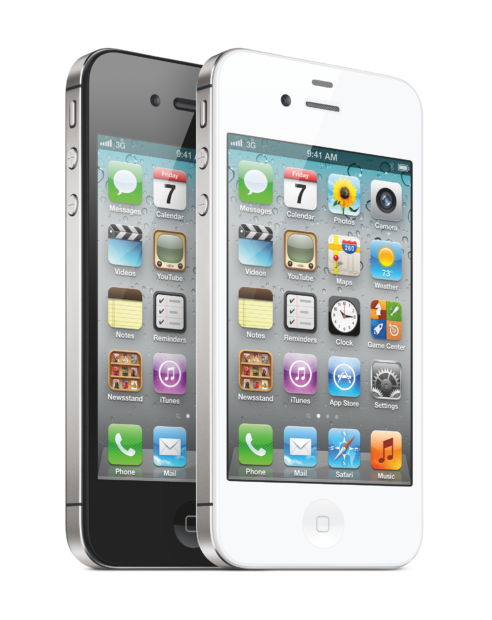 The iPhone 4s, which was released more than a year after the successful iPhone 4, to some degree evoked laziness due to its arguably uninspired design. It was mostly the same as the iPhone 4, with the only major difference being the inception of Siri, the voice-assistant that at first both impressed and frustrated users. Steve Jobs died the day after the iPhone 4S unveiling, which may have created an uptick in sales. 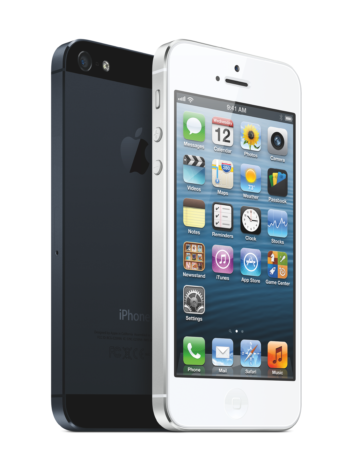 Released in September 2012, the iPhone 5 seemed to be the start of a pattern amongst smartphone developers and manufacturers: make the screen bigger. The iPhone 5 appeared to stand out from the rest at the time for its aluminum-based body.

Although Jobs died before its release, he likely still had a huge part in its design, according to multiple reports. 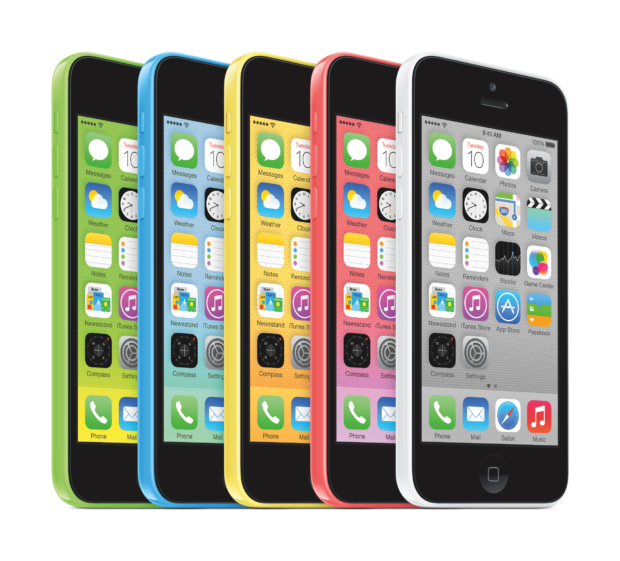 The iPhone 5C wasn’t the biggest hit. The “C” denotes color and it was supposed to be a cheaper alternative to its counterpart the iPhone 5S, which was released on the same day in September 2013. 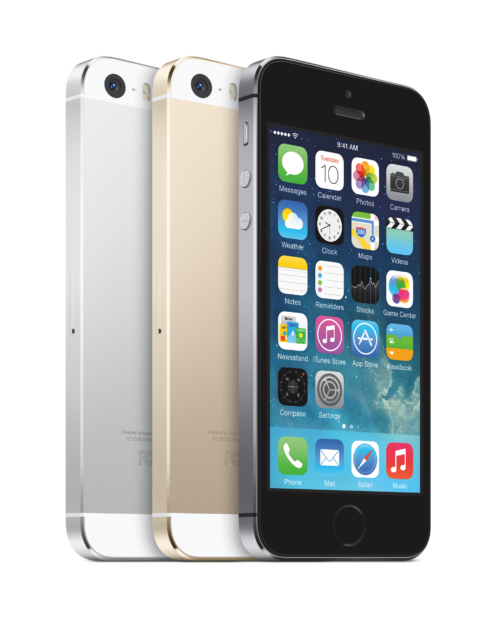 The iPhone 5S didn’t as prominently feature the black coloring to which many Apple consumers seemed to grow accustomed. Apple offered a gold and silver model of the iPhone 5S, which seemed to be one of the major external differences. Internally, there were some relatively big changes. The home button, for example, was designed with fingerprint recognition technology for increased security. It also used iOS 7, an improved operating system.

The iPhone 6 and iPhone 6 Plus 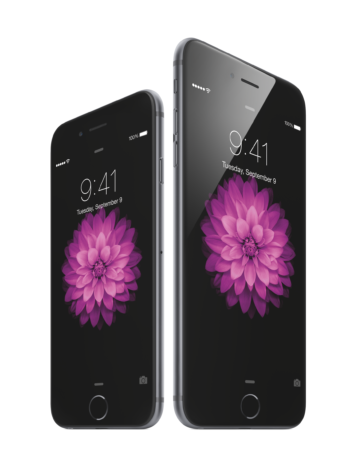 The iPhone 6 has an expanded screen relative to its predecessors, allowed by a reconfiguration of inputs and buttons. Apple decided to move its “sleep/wake” button to the side of the device, leaving more room for a larger interface. The iPhone 6 seemed to receive mostly positive reviews at the time and did very well commercially, along with the iPhone 6 Plus, despite the fact that people complained of hardware issues (see: “Bendgate“).

The screen for the iPhone 6 Plus was even larger than the iPhone 6. Like its little brother, it was highly anticipated. Apple announced a record amount of preorders for the iPhone 6 and iPhone 6 Plus. In just the first three days of availability, Apple sold 10 million units of the two devices combined, breaking another record. 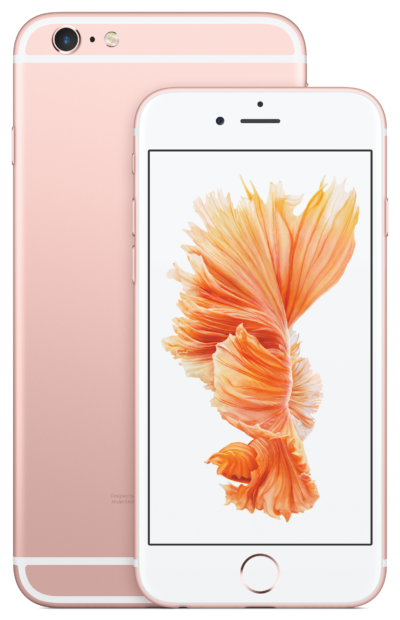 Announced in September 2015, the iPhone 6S was fairly similar to the iPhone 6, but with a few alterations. It was designed to operate faster and smoother, but also had some hardware adjustments like a “strengthened chassis.” Most notably, it had a new feature called “3D Touch” which utilizes sensors embedded directly in the display. Among other benefits, 3D Touch enabled users with the ability to push into the screen at different degrees of pressure to release even more features and options.

Tom Struble, tech policy manager at the think tank R Street, would waver back and forth between owning iPhones and non-Apple smartphones for years.

“I was really eager to try out the 3D Touch feature Apple has developed,” Struble told The Daily Caller News Foundation, while explaining why he temporarily switched back to Apple.

The iPhone 6S and iPhone 6S Plus were offered in rose gold, a color that is increasing in popularity even years after its official release. 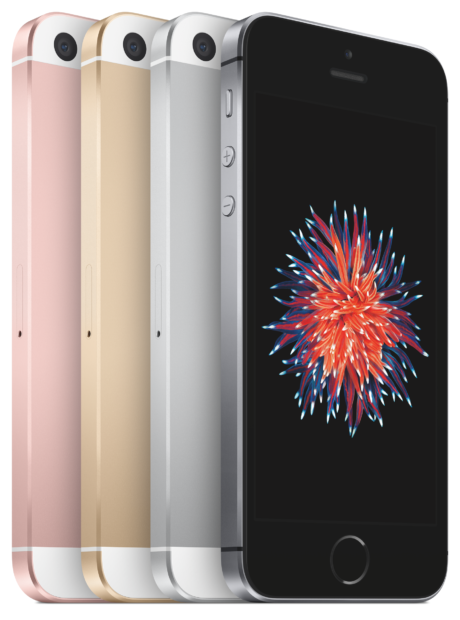 The iPhone SE is basically a smaller version of the iPhone 5 and iPhone 5S, which was unusual at the time of its release — March 31, 2016 — because smartphones, for the most part, kept getting bigger and bigger. And it was also out of the ordinary for Apple to introduce a phone that was supposed to be a successor to the iPhone 5S after the iPhone 6 family’s respective launches.

The iPhone 7 and iPhone 7 Plus

The iPhone 7 and iPhone 7 Plus were unveiled Sept. 7, 2016 and released roughly a week later, Sept. 16. It was like the iPhone 6S, but had some key differences, like a further array of color choices, dust and water resistance, and, most contentiously, the removal of the 3.5 mm headphone jack. Many people depended on the audio outlet because it was so universal and had been around for so long.

While there are some unique differences from iPhone to iPhone, some devices were more of an improvement than others.

“From the first iPhone to today, the upgrade cycle has been more iterative than revolutionary,” Struble told TheDCNF. “Apple has incrementally rolled out new hardware and software updates over the years, but I think an original iPhone user could operate the current model and hardly miss a beat.” Struble added that it’s not necessarily Apple’s fault, but more of a sign of how the smartphone market has matured.

Despite adjustments of varying extent, Struble says “the iPhone is probably the greatest innovation in consumer electronics of this millennium.”

“It created an entirely new ecosystem for software developers across the globe to experiment in. By some estimates, the app economy has created millions of jobs and billions of dollars of economic activity, and Apple was the one to really get that off the ground and make it a thing,” he said.

Ryan Hagemann, the tech policy director at the think tank the Niskanen Center, says Apple and iPhones are commercially successful because of the “user-friendliness and respect for consumer privacy.”

“I think Apple products are a net benefit for privacy-conscious users,” Hagemann told TheDCNF. “And I think that resonates with its users.”

While certain iPhone models only yielded relatively small advancements, the iPhone in general is a groundbreaking product. Apple enthusiasts and prospective smartphone shoppers will have to wait and see what Apple has in store for the presentation of the iPhone 8.