What Everyone Ought to Know about Millennial Run Businesses 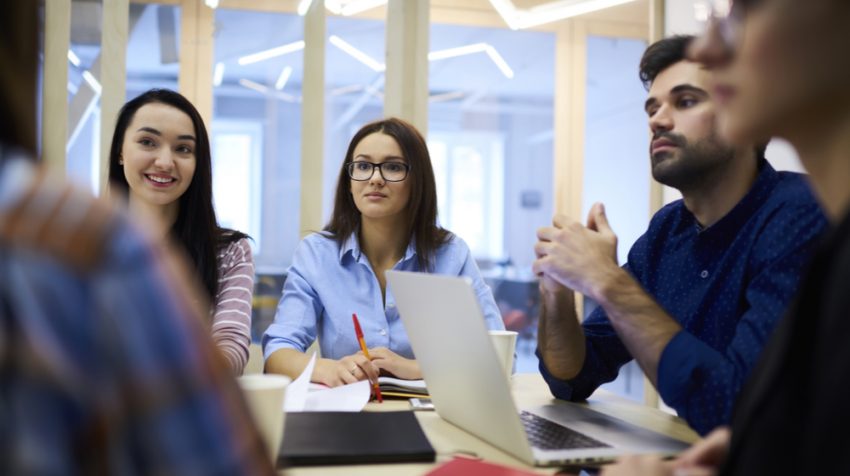 A few years ago, Millennials were something everyone was trying to figure out. Fast forward to now, and not only have they taken the forefront of digital innovation, but additionally are becoming one of the biggest collectives of entrepreneurs out. According to a study by Pew Research, millennials have now surpassed Gen-X as the largest group in the workforce, making them a dominant force for years to come.

Insights into How a Millennial Runs Their Business

The jury is still out on the success of the millennial entrepreneur, but for now, they have a strong desire to be a part of something greater, which is something younger generations shouldn’t take lightly. Not only are they changing the way business is done, but why people go into business. Here’s how:

Where Their Goals Lie

The answer to this question lies in their motivations. Believe it or not, millennials desire to be entrepreneurs doesn’t have anything to do with inventing the next Facebook or even being rich; it deals with a desire to change the world and using business as a catalyst to do so. While I know that sounds altruistic; it’s perhaps one of the most important drivers this generation has. You have to remember that this is a group that’s seen quite a bit, and had access to information from across the globe in real time. In short, they’ve been able to see how things around them have shifted, and why they think things could be done better. And to accomplish this, they’ve taken the workplace by storm.

As one of the first generations to be around tech all the time, it’s no wonder that they’re utilizing the same devices they’ve been familiar with to improve the workplace. This includes everything from desk phones to smartphones and anything in between. Millennials are a significant contributor to making communications seamless, including utilizing tools like Slack to streamline conversation, as well as other collaboration tools like InVision for design. Furthermore, they use these devices to work on a more fluid basis, preferring to have schedules that are flexible to work when they feel most productive. Yes, the days of the traditional 9-5 are coming to an end, which also means everything that comes with it.

While most of us are aware that millennials have traded in the suit and tie for jeans and a button down, that’s barely scratching the surface as to how this generation is changing the workplace. These folks are trading in cubicles for open floor plans, allowing for more collaboration, which says a lot about their value of people. Quite simply, millennials want contributions from everyone, with respect to the opinions of everyone involved. This delves into the core values we mentioned above, which is partly why these younger generations have been so successful with their marketing efforts.

Even though a lot of the practices that millennials use as marketing endeavors can be traced back to the “Mad Men” days, they’re adapting to new services and tech like never before. For example, they know the difference between social media and social proof, and how the two can work harmoniously together in an organic way. Additionally, they have a knack for relatively new techniques, such as content marketing, as well as how things like AI or Big Data are going to play roles in targeting new customers. Plus, all of these innovations are continuing to grow, as something millennials are hoping to stay a step ahead of.

One question a lot of folks have in “understanding millennials” is how they know how to use things like social media and whatnot before anyone else. Well, number one, they grew up with it, so doing it feels natural. But even more, they know how to approach authenticity in these channels, which is what their fellow cohorts want. And no matter the medium, the biggest takeaway from millennials boils down to one thing: having an honest desire to make an impact, and using whatever tools they know best to do it.

In the coming years, it’s going to be intriguing to see how millennials continue to shift the workforce. For now, we’re at just the beginning, but who knows? Maybe Gen-Z will go even further.

Are you a millennial business owner? If so, what do you try to do differently in the workplace? Comment below with your insights.

Drew Hendricks is a tech, social media and environmental addict. He writes for many major publications such as National Geographic, Technorati and The Huffington Post.