iOS 11 Brings AR to iPhone, Is Your Small Business Ready? 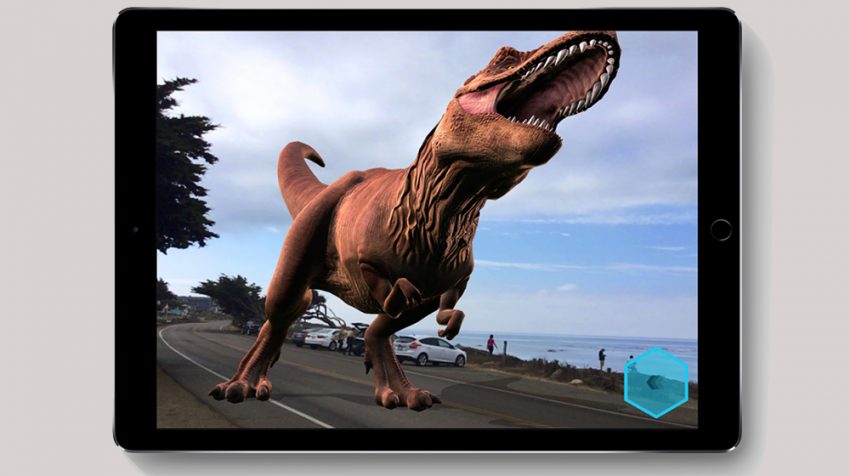 Every iPhone 5s or later, or iPad Air or later is going to be able to run iOS 11 and the new Augmented Reality (AR) feature. If you are a small business, shouldn’t you be making the most of these features?

The availability of AR on iOS means instant market penetration. Even though Apple (NASDAQ:AAPL) is notorious for taking its time when integrating new technologies, the impact of this move will be huge. With iOS 11, AR will now be a mass market service. And Apple said as much when announcing the availability of iOS 11, “iOS is the world’s largest augmented reality platform.”

Just take a look at what Ikea’s has already done.

But the beauty of the technology is businesses of any size can use it to engage with their customers.

Apple makes things that are very hard seem easy. And with AR, it is making this possible with its ARKit, which the company introduced at the developers conference in June. Opening up the kit gives developers around the world the ability to experiment and come up with new use cases. For small businesses that can capitalize on AR, this is a boon.

Here’s How Small Businesses Can Use AR?

For small design firms, it means not having to create expensive and timely models and renderings. You will be able to show changes with a library of items by just swiping furniture, appliances, floors and more. This also extends to architects, contractors and landscapers, so they can show new designs, colors and vegetation in real-time to their customers.

Small businesses can also use AR to provide lessons with immersive training, more engaging advertising, better product demos and images, and of course gaming. The popularity of Pokémon Go took the world by storm, and businesses used the craze to attract new customers and promote their company.

In addition to AR, your small business will be more productive with the following features on the new OS.

Your iPad will now behave more like a laptop. It all starts with a new file app that lets you browse, search and organize all your files in one place. This includes services like Box and Dropbox as well as apps, other iOS devices and iCloud Drive.

Scan and Sign is a new document scanner that lets you fill in blanks and use Apple Pencil for eSignatures or to simply fill out forms quickly. 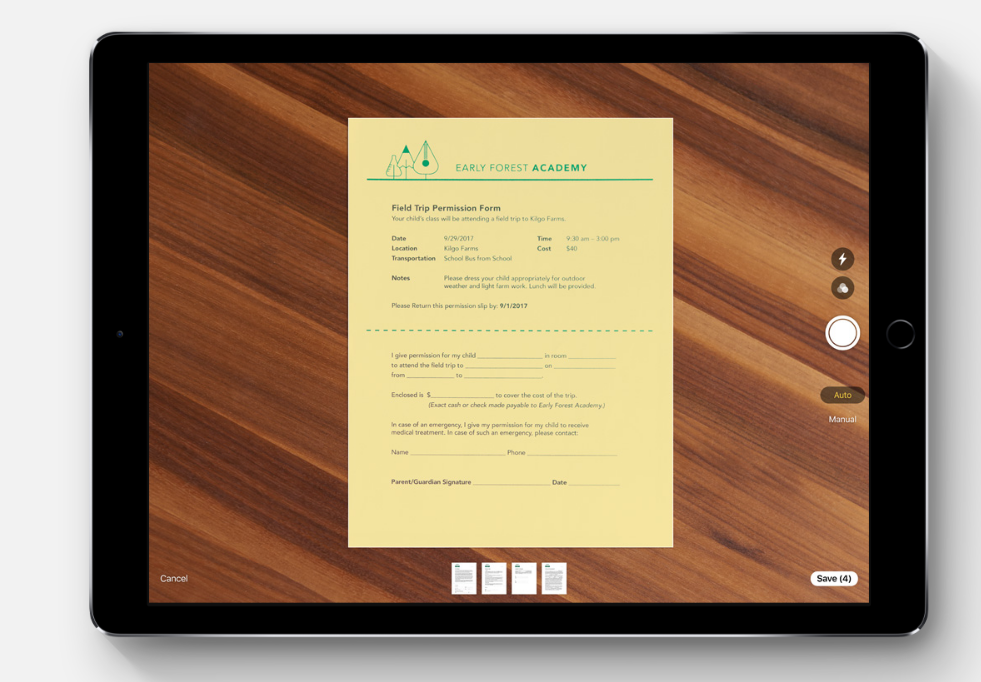 A new dock reminiscent of the Mac lets you open and switch apps instantly. It also remembers apps currently open on your iPhone or Mac and places them in the right side of the Dock.

Multitasking no longer means a new window. You can now use a second app from the dock and they can appear in Slide Over as well as Split View.

For the iPhone, your small business can benefit from the new maps that let you know where you are indoors or out. It includes detailed maps of major airports and shopping centers from around the world. 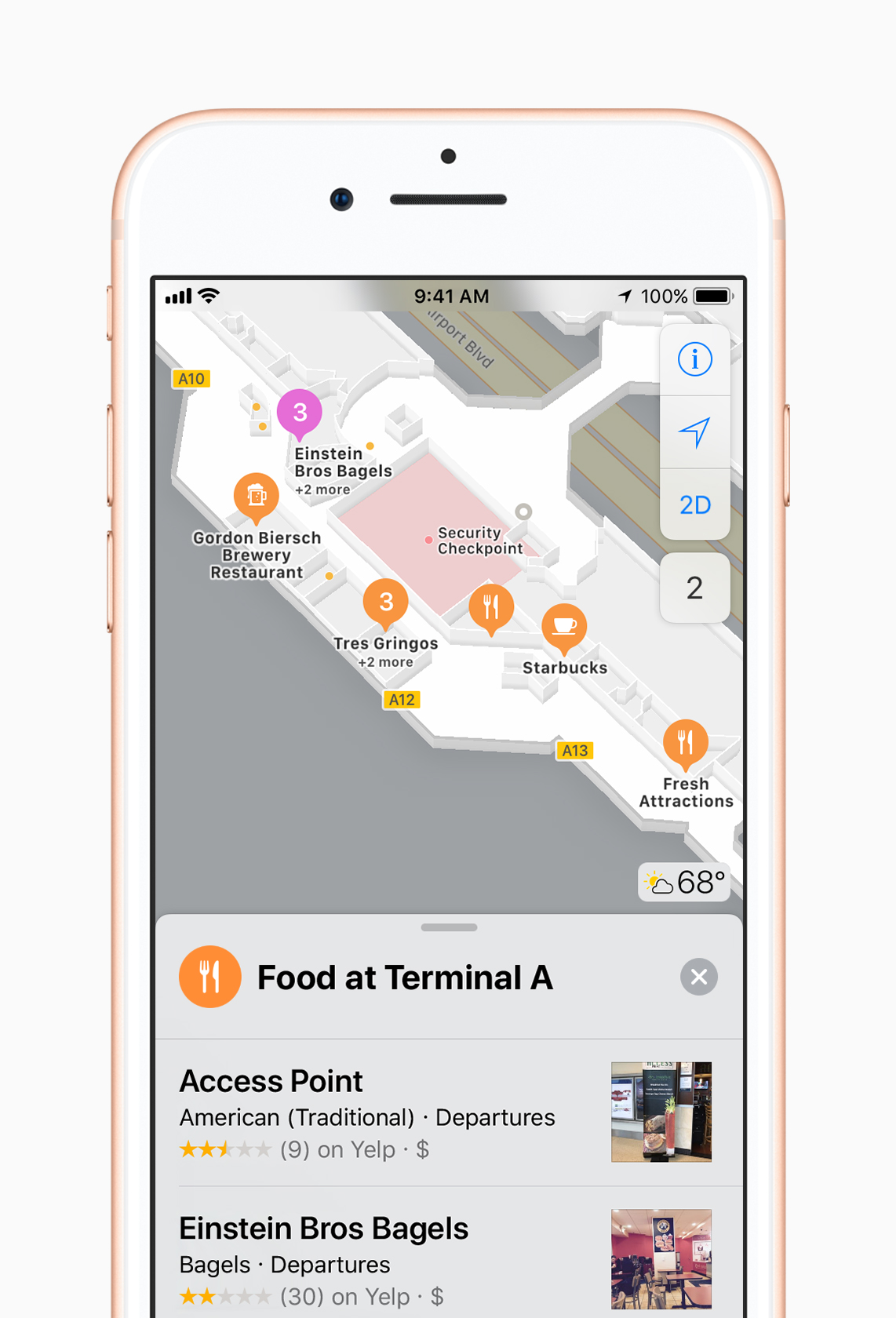 A QuickType keyboard lets you quickly text a message, and Siri can now translate phrases into Chinese, French, German, Italian or Spanish.

Apple Pay Cash Will Be Delayed

Apple Pay Cash is a new peer-to-peer payment service to send and receive money. Apple Pay users will have to wait until later this fall for the iOS 11 update. When it becomes available, they will be able to send and receive money from friends and family as well as pay and get paid. You can also tell Siri to pay someone using the credit and debit cards in your Wallet. 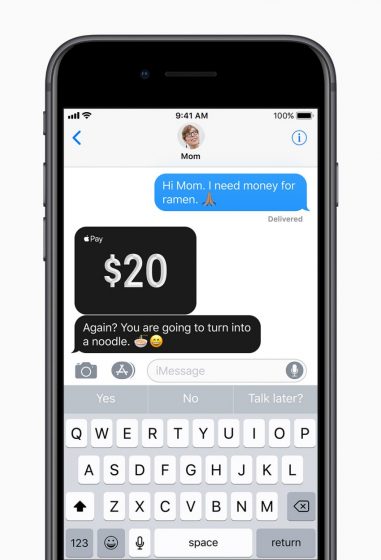 When the money arrives in the new Apple Pay Cash card in Apple Wallet, it can be used right away.

Here are Devices with which iOS 11 is Compatible

The new iOS 11 will be compatible with the following devices.

You can go here for update support from Apple.