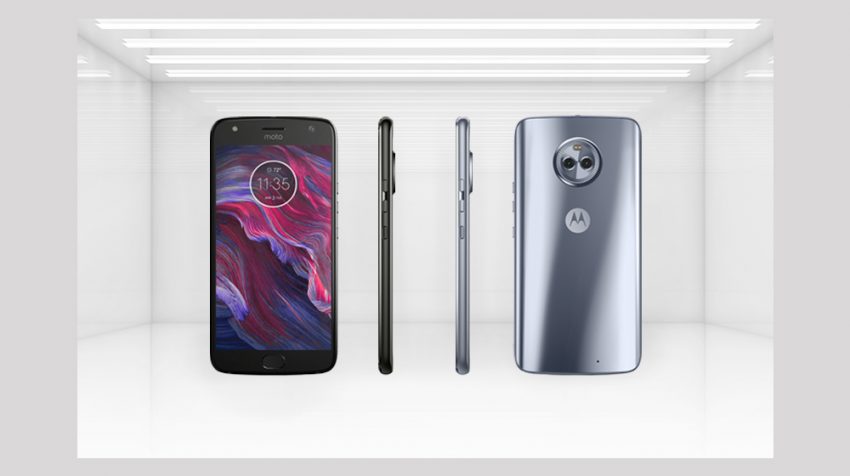 Motorola (NYSE:MSI) is resurrecting its Moto X line with a fourth generation called the Moto X4. With Amazon’s Alexa and a rugged build, the X4 can be an affordable utilitarian phone for small businesses.

Since being discontinued in 2016, the has phone lost its place as the company’s flagship mobile device.  The distinction is now held by the Moto Z2 lineup. Not being a flagship phone has it pros and cons. For small businesses looking for a more affordable phone, the Moto X4 has entered the mid-price range. But it also means it is not going to have top of the line specs.

On its blog, Motorola said, “Moto X has always represented the best of what Android has to offer. The powerful combination of pure Android and Moto Experiences has been a mainstay of the Moto X franchise.”

Specs of the Motorola Moto X4

Instead of the Qualcomm Snapdragon 835 offered on the company’s flagship phones, the X4 has a Snapdragon 630 processor, which explains the price. The rest of the key features are:

What makes the X4 rugged is the IP68 rating to protect it from accidental spills and splashes, along with an anodized aluminum frame with Corning Gorilla Glass 4 protecting the front and back of the device.

The use of Alexa by small businesses is increasing, and with the X4 the virtual assistant will respond to voice commands even when locked. So when you are busy in your office or driving, you can ask Alexa to give reminders, to make calls and more.

Motorola says the new Moto X4 is going to be available in several countries in Europe starting in September. The US and other regions in the world will have to wait until later this fall, with no specific date mentioned in the release.