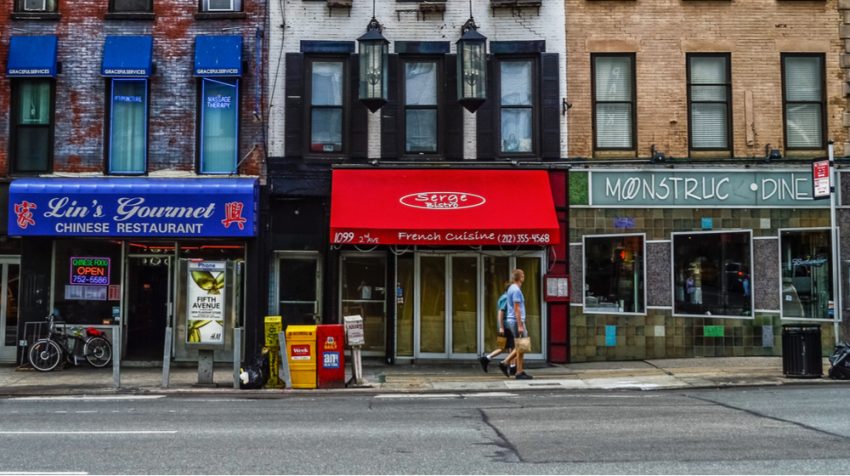 New York City Council is considering making cuts to the city’s commercial rent tax. The tax consists of a 3.9 percent surcharge on annual rents of more than $250,000 for stores and select businesses located south of 96th Street in Manhattan.

Originally enacted in the 1960s, the tax covered businesses in all of Manhattan until 1995, when the city eliminated it in about half of the borough. Now, the city council is proposing another cut that would make the tax only apply to businesses that pay $500,000 or more in rent annually.

The city council has proposed the change due to rising rent costs that have forced more and more businesses to be subject to the tax over the years, even small mom and pop shops. For that reason, many in the community feel that the rule is simply outdated. And since storefronts in many communities, including New York City, have struggled in recent years to compete with online retailers, added costs like this tax put even more hurdles in the way of those businesses, many of which have been forced to close their doors altogether.

The majority of the city council supports the plan to roll back the tax, regardless of party affiliation. Mayor Bill de Blasio currently opposes the change, but it may have enough support in the city council to override a mayoral veto, if it comes to that.