Small Business Owners Are Optimistic — and in a Spending Mood, Report Says 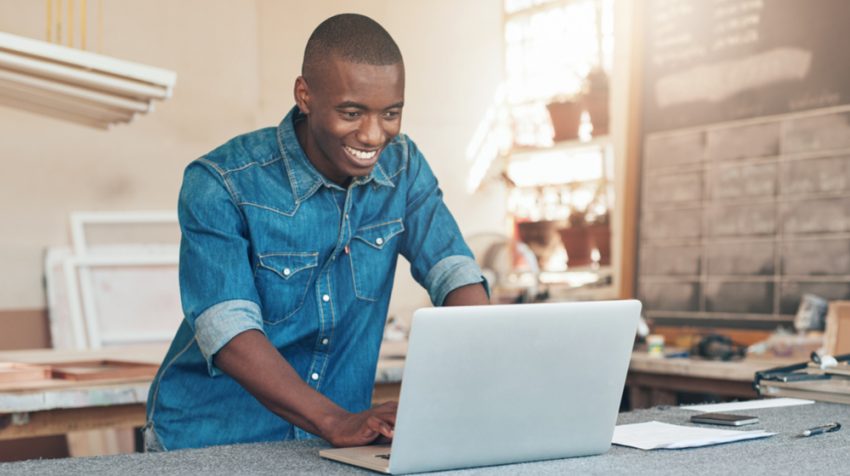 Small business optimism is at a post-recession high, according to the National Federation of Independent Business’s August Small Business Economic Trends Report.

More specifically, the NFIB Small Business Optimism Index rose by 0.1 points in August to a total of 105.3, which is the highest it’s been since 2006.

That optimism has led to an increase in capital spending plans for small businesses. According to the index, plans to increase capital spending jumped by four points between July and August from 28 percent to 32, which is also the highest mark since the recession. The amount of businesses saying that it’s a good time to expand also increased by four points in August.

But it’s not all great news as far as small businesses are concerned. All this optimism doesn’t seem to be leading to a big increase in hiring. The job creation and job listings components of the index both fell in August, by one point and four points respectively.

So it seems that the optimism among small business, while it still represents some progress, doesn’t mean small businesses are totally confident just yet. Being willing to spend more is a good step. But many still aren’t willing to take on long-term spending commitments like hiring more employees. So they might be looking for just a bit more stability before making those big changes. But this is definitely a positive step, and seems to be part of a positive trend in the small business world.