Will Small Businesses See Relief as Oil Production and Gas Prices Return to Normal After Harvey? 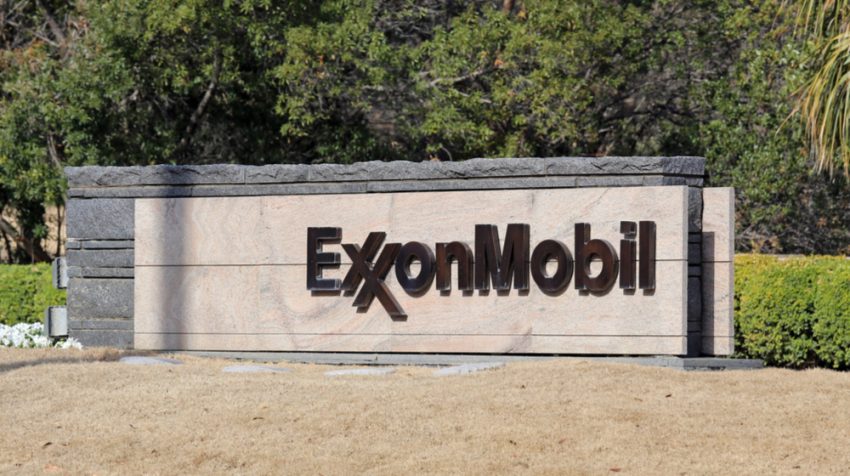 ExxonMobil restarted one of the country’s largest refineries in Texas Saturday after flooding from Tropical Storm Harvey forced the oil producer to take the facility offline for nearly a week.

Exxon told reporters the company began resuscitating the Baytown refinery Friday. The facility, which was closed Aug. 27 because of heavy rainfall from Harvey, can churn out more than the 560,500 barrels of oil per day.

The enormous storm caused Exxon and other oil producers to cap nearly 22 percent of oil production in the Gulf of Mexico, which accounts for about 378,000 barrels per day, according to reports from the Bureau of Safety and Environmental Enforcement.

Harvey affected other oil companies’ production. Shell, for instance, was forced to shut down the Deer Park refinery in southeastern Houston, which supplies more than 340,000 barrels of oil per day.

Petrobras made a similar admission on the same day Exxon and Shell made their announcements. The company shut down its Pasadena, Texas, refinery due to “severe weather,” according to Dow Jones. The refinery is responsible for churning out 100,000 barrels of oil.

The Trump administration acted quickly to prop up the oil industry.

The Energy Department released approximately 4.5 million barrels of oil from the Strategic Petroleum Reserve Friday to limit the effects from Harvey, which began as a Category 4 hurricane but was later dialed down to a tropical storm after slamming headlong into southeast Texas.

The release was delivered to a Phillips 66 refinery in Louisiana, according to a Thursday press statement from the agency. Harvey did not affect that refinery’s output, so it was the most likely candidate for an injection.

Agency officials later announced 3 million barrels of the reserve would be shuttled to Marathon Petroleum and another 500,000 was delivered to Valero Energy from the reserves at the Bayou Choctaw site, according to Bloomberg.

The injections were done to sure up the oil industry and mitigate the possibility of post Harvey oil and gas prices rising.