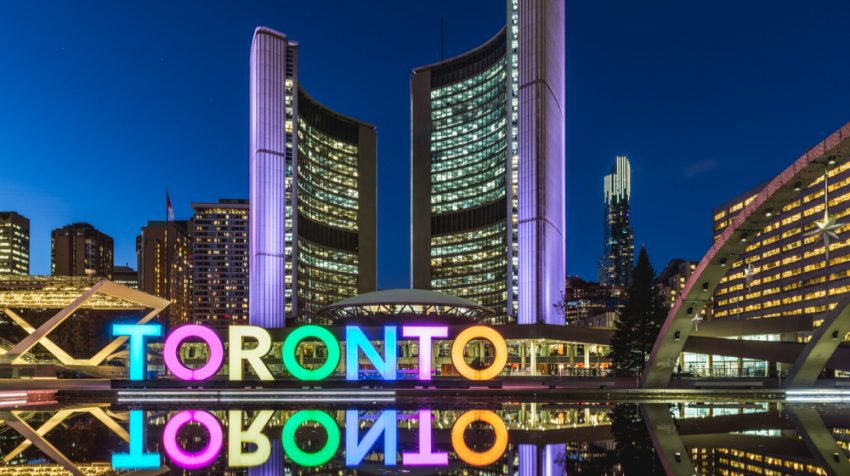 The legislation, according to Canadian Prime Minister Justin Trudeau, is meant to help the middle class and inject more fairness into the country’s tax structure by closing loopholes used by wealthy business owners. But a growing number of small business owners, even those who could be considered middle class, are voicing their disapproval of the changes.

The next proposal would place limits on the use of private corporations to gain tax advantages when making passive investments in things like stocks or real estate. And the third would limit the ability of corporations to transfer regular income into capital gains, which are usually taxed at a lower rate.

Opponents argue that these loopholes are meant to offset and recognize some of the risks small business owners face, like using their homes as collateral for business capital and not having access to unemployment insurance. The government is holding a consultation on the proposed reforms from now until October 2.