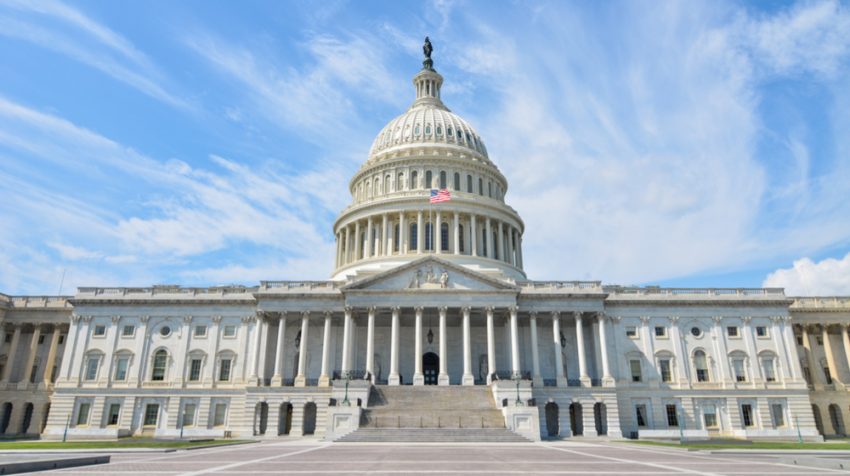 Small businesses need their own regulations. That was the sentiment shared by Phillip K. Howard, founder of the non-profit organization Common Good, at a hearing before the U.S. House of Representatives Small Business Committee recently.

His argument, in general, states that overly complicated regulations place a huge burden on small businesses. The costs per employee of these regulations is much higher for small companies than they are for large companies just based on the resources those businesses need to spend simply to understand and comply with government regulations.

“It would initiate such energy in our society, if people could be confident that they understand the law and can follow their hearts to do what has made the American economy great,” Howard said to the Committee.

Howard’s suggestions would theoretically allow small businesses to spend less time worrying about regulations and more time running their businesses. His argument, in part, is that the small businesses that actually care about following the rules are put at a competitive disadvantage, because they have to dedicate so much time and resources to understanding all of the complicated compliance issues that were largely created with big corporations in mind.

Instead, he thinks that small business regulations should be simple and easily accessible for all. This could encourage more innovation and entrepreneurship throughout the country and provide a big boost to the economy as a whole, Howard argues.