17 Percent of Small Businesses Still Advertise Regularly in the Newspaper 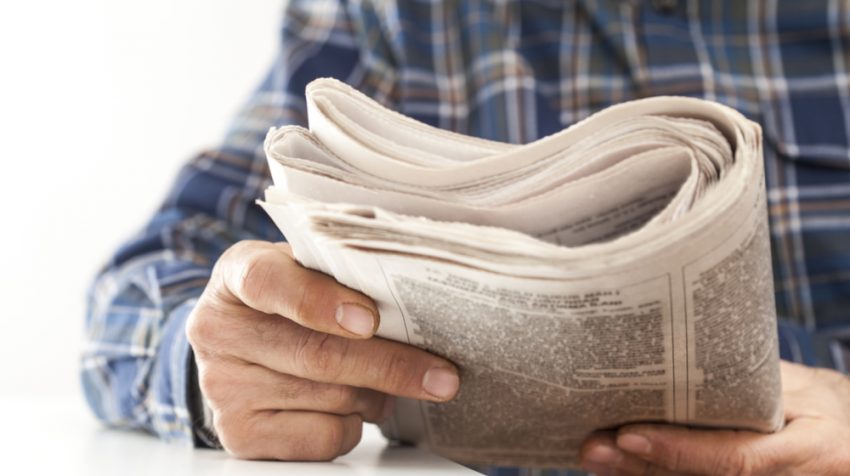 You’d have a hard time convincing small business owners that print is dead. But perhaps someone should try.

In a new survey of small business owners, researchers with G2 Crowd learned that 17 percent of small business owners still regularly run promotions in the newspaper. That doesn’t sound like a whole lot but consider now the numerous other forms of advertising, marketing and promotion available today. So many other forms are cheaper, easier, and can likely result in more positive results.

The results were released as part of G2 Crowd’s Crowd Views survey report.

While these still may be effective means of promoting a business, they can be rather costly. And their messages are fleeting. Most newspaper ads are tossed in the garbage at the end of the day. And if a radio ad is played, heard, but forgotten, its impact has to be questioned.