16 Percent of Small Businesses Rely on a Single Customer 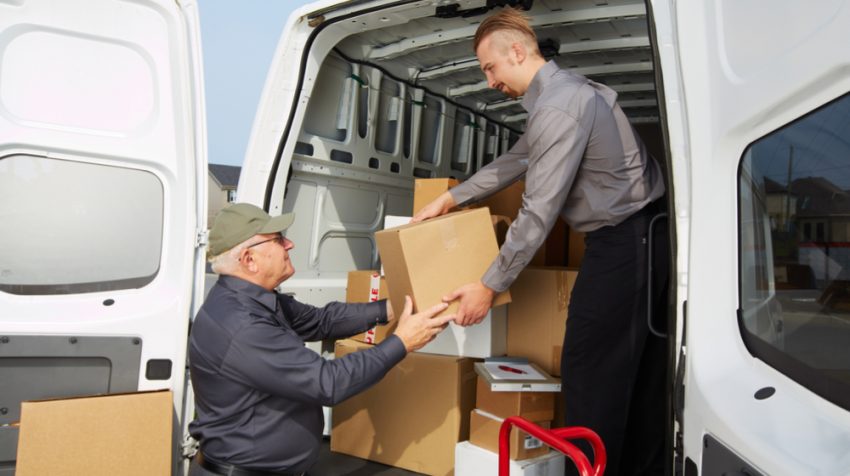 New research shows some U.S. small businesses walking a tightrope by relying on one customer for half or more of their revenue.

However, the ninth annual DNA of an entrepreneur report from Hiscox (LON:HSX) is mostly good news.

Some Small Businesses Rely on a Single Customer

However, most of the information in the report is positive for small businesses. An overwhelming margin of 72 percent of U.S. firms reported bumps in revenue. In fact the number enjoying double digit growth has gone up 7 percent from last year.

The balance of American small businesses saying credit is easier to get has tipped slightly to the positive side too. The 14 percent to 13 percent difference is a complete turnaround from last year. Younger entrepreneurs are riding the positive wave too. Half (50 percent) of the young business people under 30 and 46 percent of those in the 30 to 39 age bracket felt they were doing better than a year ago.

US small businesses don’t appear worried about immigration changes stifling their opportunities. There’s a bump in those who think that political instability is having an effect–the numbers are up to 36 percent from 31 percent last year.

US men running small business feel better off than their female counterparts when it comes to personal finances. A full 51 percent said they felt better this year as opposed to 40 percent of American women entrepreneurs.  That gap has doubled from a year ago.

The survey was based on answers from 4,000 small business executives from companies with fewer than 50 employees across Europe and America.