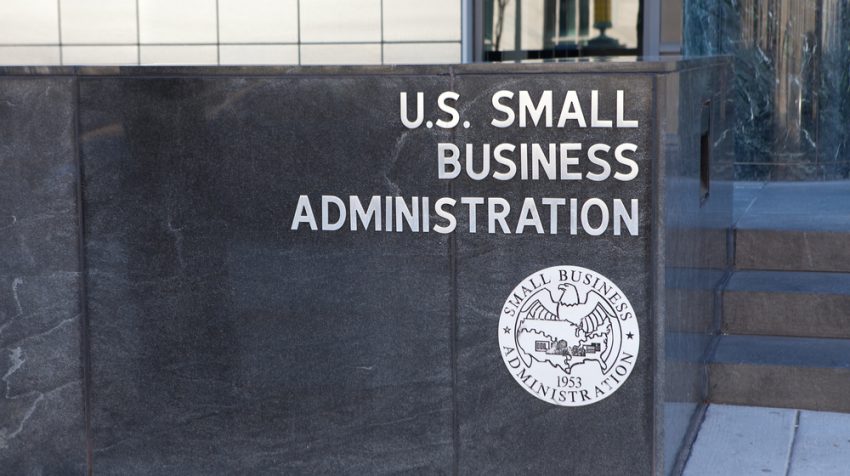 This milestone follows a series of recent successes for SmartBiz, including a fifth bank joining its software platform. The announcement also demonstrates the mainstreaming trend of such online lending marketplaces also including Biz2Credit, Fundera and others in the small business community.

SmartBiz Loans is a combination of a bank-enabling technology platform and an online loan marketplace.

Evan Singer, CEO and President of SmartBiz Loans shared the company’s enthusiasm about the milestone.

“We are proud to announce this milestone, as it means that we are helping generate increased access to SBA loans for small business owners. As alternative online lenders continue to raise rates and banks struggle to make smaller loans profitably, SmartBiz is connecting banks with small business borrowers in a way that is a win-win for both sides,” said Singer.

SmartBiz Loan’s software platform automates underwriting for banks in order to reduce time and costs associated with processing SBA loans under $350,000 by up to 90 percent, the company claims. As the company automates the underwriting process, SmartBiz Loans’ platform allows banks to provide low-cost capital to small business owners in a matter of weeks rather than months.

Having access to funds quickly can be vital to small business owners who need capital fast.

SmartBiz Loans says it ranked as the leading facilitator of traditional SBA 7(a) loans under $350,000 for the 2016 fiscal year. This means SmartBiz surpassed Wells Fargo and other major banks in relation to SBA lending.

The $500 million in funded SBA loans is representative, not only of SmartBiz Loans’ success and growth, but of the entire small business loan market.

Following the recession  in 2008, banks limited the loans they made to small businesses due to being unable to process them efficiently enough to make profit. By automating the process, SmartBiz is making the procedure more efficient and cost-effective for all parties, the company says.