Will Your Small Business Go Back to the Future with the Lenovo ThinkPad 25 Laptop? 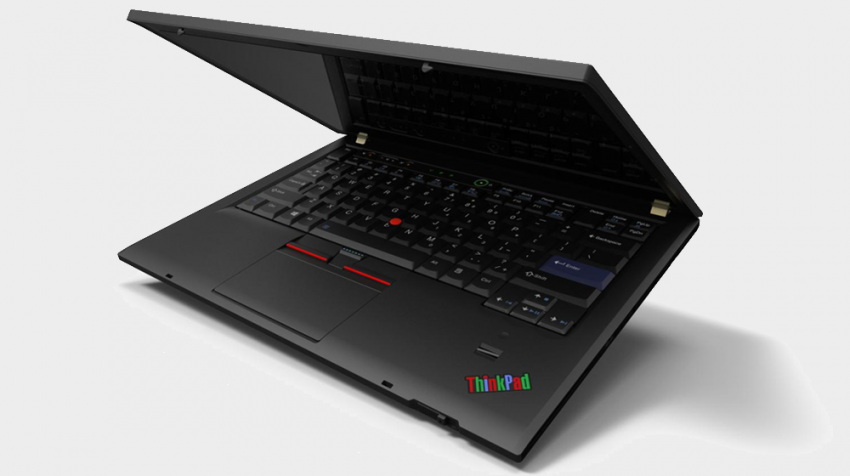 Are you ready to take your small business back to the future?

Lenovo (HKG:0992) is betting a least some customers will with releases of the ThinkPad 25 laptop. Several sources who have published leaked images of the new version of the retro laptop suggest Lenovo will unveil it in October.

That will be 25 years since IBM first introduced the ThinkPad in 1992. Revolutionary for its time, it became popular among small business users immediately.

According to the reports, the iconic look of the original ThinkPad will serve as an inspiration for the look and feel of Lenovo’s new version. The image above was distributed two years ago by Lenovo when this idea was first floated. And leaked images show a very similar design.

Here’s the tweet from the German publisher originally leaking the images of the new ThinkPad 25:

No, it won’t be as thick as an encyclopedia nor weigh as much, either. The keyboard won’t unfold Transformer-like to a full size. And it doesn’t look like there’s a CD-ROM drive.

Twenty-five years ago, they were very important and groundbreaking. At the same time, many people were lucky enough to have a portable word processor with them on a business trip.

Take a look at this IBM video promoting an early version of the ThinkPad, though not the first.

A Peek at Lenovo’s ThinkPad 25 Laptop

Lenovo’s ThinkPad 25 will be black and feature the iconic navigation nub in the middle of the keyboard.

Engadget says the new Lenovo 25 will be equipped with the technology today’s small business needs. Lenovo 25 should have an Intel i7 processor, 16GB of RAM, and a 14-inch screen, among other features.

These are features that certainly keep a laptop in the price range and functionality ideal for small businesses on a budget.