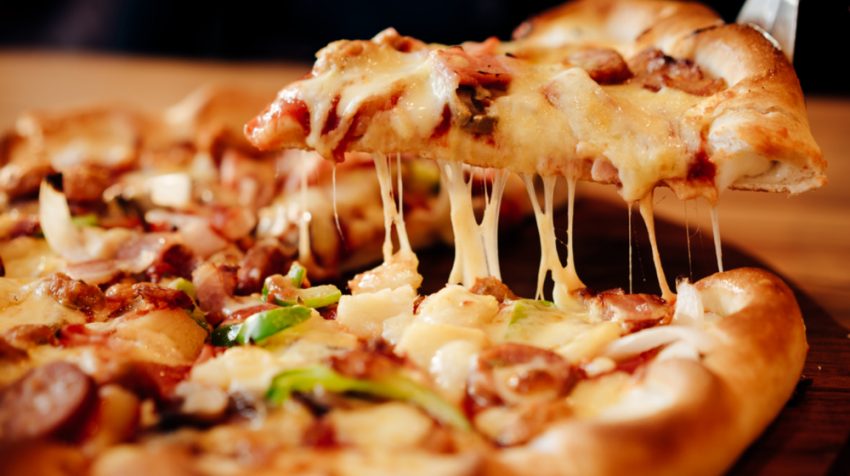 Washington, D.C. based pizza shop &pizza is running a promotion to generate buzz for its newest Manhattan location opening up.

If you get a tattoo of an ampersand (the ‘&’ symbol), you’ll receive free pizza for an entire year.

It all started when &pizza decided to begin paying for its employees (or as they prefer to be called — tribesmen) to get tattoos.

Many employees decided to take advantage of the policy by inking themselves with the &pizza logo itself.

CEO Michael Lastoria is a self described rebel and enjoys going against the societal grain.

Lastoria calls &pizza “an anti-establishment kind of establishment. A non chain, chain.” And since tattoos often symbolize nonconformity, he promotes it.

“We’re not doing this because we want [employees] to swear their allegiance to us like we’re some insane dictator…We’re doing it because we listen to our people. They love the symbol, they love the look of it and they love what it stands for.”

Here he is trying to raise the minimum wage, which doesn’t sound socialistic at all: 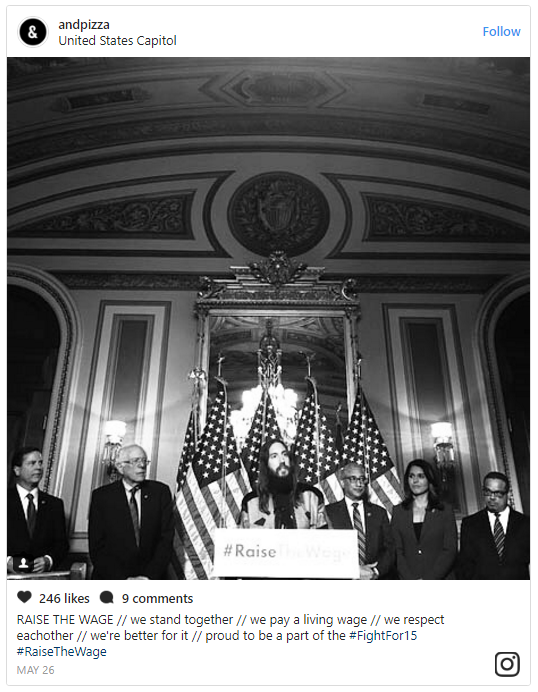 Lastoria himself does not have the “&” tattoo — but he’s probably just not ready to commit to it yet.

The employee tattoo policy became such a hit that &pizza has extended it to its most loyal customers, too. 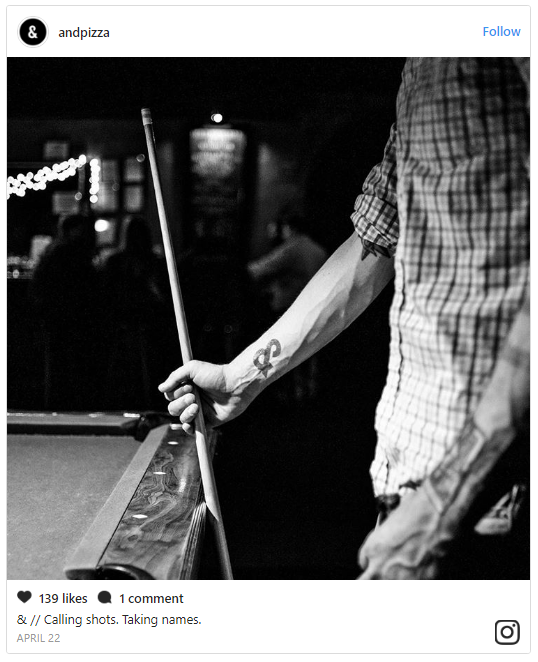 When they open their latest shop in Manhattan on October 3, the first 23 people in line can get a free “&” tattoo, along with a free year of pizza. And if the past &pizza tattoo promos tell us anything, the ink is gonna be wild.

The ink-for-free-pizza promo began in Baltimore, where the first five people in line received free & tattoos. One guy apparently got an “&” that took up his entire bicep. That’s dedication.

So if you don’t want to pay for your pizza or your tattoo, and you do want to fight corporate power and capitalistic advertising hop on over to &pizza on October 3. Next month I’m hoping for a Michael Kors tattoo. I could really use a new handbag.