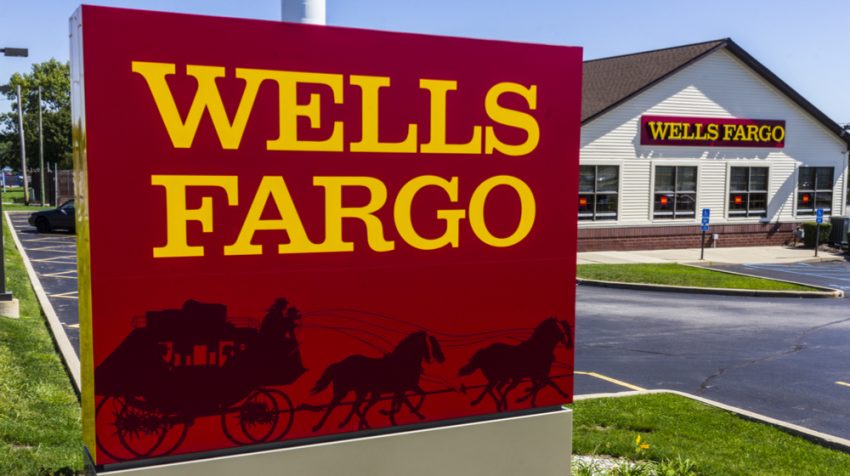 Senators are now wondering if small businesses were impacted by the fake account scandal that continues to plague Wells Fargo (NYSE:WFC).

Late last week, Democrat Sen. Jeanne Shaheen, of New Hampshire, wrote a letter (PDF) on behalf of the Senate Committee on Small Business and Entrepreneurship addressing its concerns with the scandal.

In it, she writes to Wells Fargo CEO Timothy J. Sloan, “Given the significant number of small business customers using Wells Fargo products, I am concerned about your recent statement that your review of Wells Fargo’s operations could yield additional problems with the bank’s practices.”

Sloan recently revealed that the fake accounts scandal could be far worse than originally reported. In fact, more than 1.4 million more fake accounts may have been created. And the fraud extended beyond just one unit of the bank.

He’s also told the press in interviews that he promises to continue investigating the scope of the fraud conducted by Wells Fargo.

Shaheen is concerned because more than three million small businesses are Wells Fargo customers. The bank is the largest lender participating in the Small Business Administration’s 7(a) loan program. These are SBA-backed loans procured through a third-party lender like Wells Fargo.

“Small businesses around the country rely on lenders, such as Wells Fargo, to provide products and services that help them grow, succeed and maintain financial security. As the impact of this controversy continues to be revealed, I request that you provide me with information regarding your review of Wells Fargo’s practices as it relates to small business lending,” Shaheen wrote to conclude her letter to Sloan.

Wells Fargo CEO Scheduled to Testify Before the Senate

The head of Wells Fargo is expected to testify in October before members of the U.S. Senate. He may be pressed for answers specific to the Small Business Committee’s questions prior to that appearance.

The Wells Fargo fake accounts scheme was first uncovered by a 2013 report by the Los Angeles Times. In it, the scam was described simply: “To meet quotas, employees have opened unneeded accounts for customers, ordered credit cards without customers’ permission, and forged client signatures on paperwork.”

Thousands of employees at Wells Fargo allegedly participated in the fraud and last year, the former CEO of Wells Fargo, John Stumpf, resigned.