Ecommerce Safe Zones Popping Up Around the U.S. 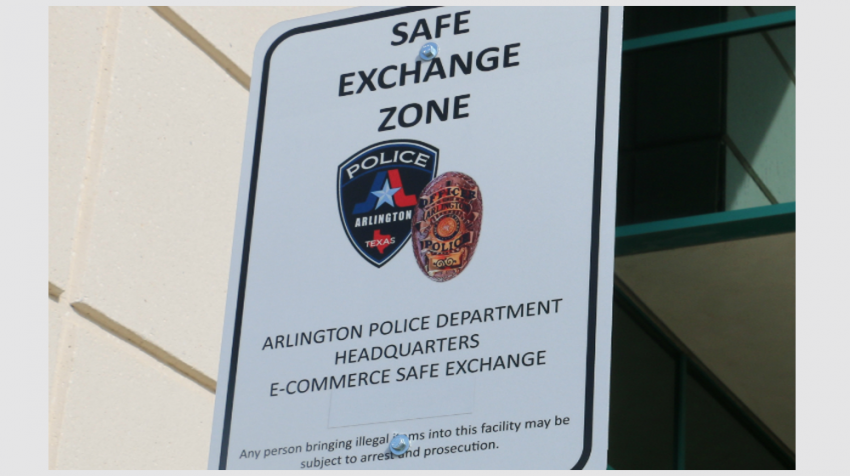 If your fledgling ecommerce business sells to a local clientele — through sites like Facebook or Craigslist — you’ve no doubt worried about your safety when meeting a buyer.

Reports of crimes associated with these meet-up transactions should create a healthy skepticism of conducting business this way.

Charlotte County in Florida is one of the latest to establish these ecommerce safe zones. They are established by local authorities to allow ecommerce sellers and buyers to safely meet.

The ecommerce safe zones are well lit and under constant video surveillance.

In this Florida community, these safe zones are simply parking spaces. In other areas, they’re in a lobby of a police station or in some areas where authorities are nearby, either physically or virtually.

To find an ecommerce safe zone in your area, there is a website, SafeDeal.zone, that allows you to find a location closest to you.