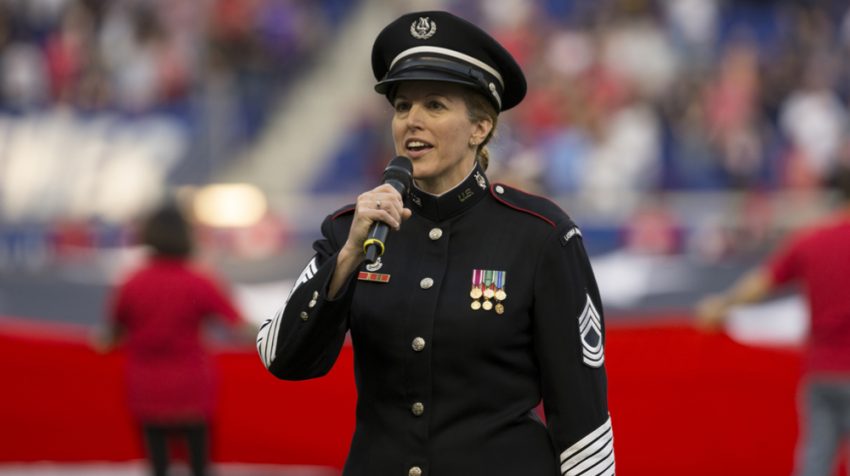 There’s been plenty of debate on what is and what isn’t allowed at work, specifically regarding politically motivated speech.

President Donald Trump infamously said he supported NFL owners firing players who refused to stand for the national anthem prior to games. And it turns out, a lot of small businesses feel the same way.

According to a survey conducted by BizBuySell.com, a company tracking small businesses being bought and sold, as many as 42 percent of small business owners say they’d take similar actions to reprimand employees who exercised political speech at work. Of course, that means a majority (58 percent) would take no action.

For the survey, 34 percent of those responding identified as Republican. Another 34 percent identified as Independent while 16 percent were Democrats. BizBuySell interviewed 1,361 small business owners for their opinions on this and other topical issues.

The Debate on Employee Political Activism

The results of the survey reflect the national debate on the divisive issue. Regardless of what football players do for the anthem prior to a game, a small business owner has to decide what action to take if an employee decides to begin making political statements while on the proverbial clock.

Depending upon the actions taken by employees, it may be a legal violation to “reprimand” or even fire employees who participate in political discussions at work. It’s important to set clear rules and boundaries for this activity, according to America’s Small Business Development Center (SBDC).

SBDC sets out three guidelines for small businesses currently dealing with this issue or those potentially encountering it in the future. The group shares these recommendations:

What Would You Do?

So, how do you feel about the results of this survey?

Are you unaffected or not bothered if one or a group of your employees takes a political stand while they’re on the job?

Would your opinion on this matter change if the employee or employees shared similar political stances as you?