What is Guest WiFi and What Are the Pros and Cons for Your Business? 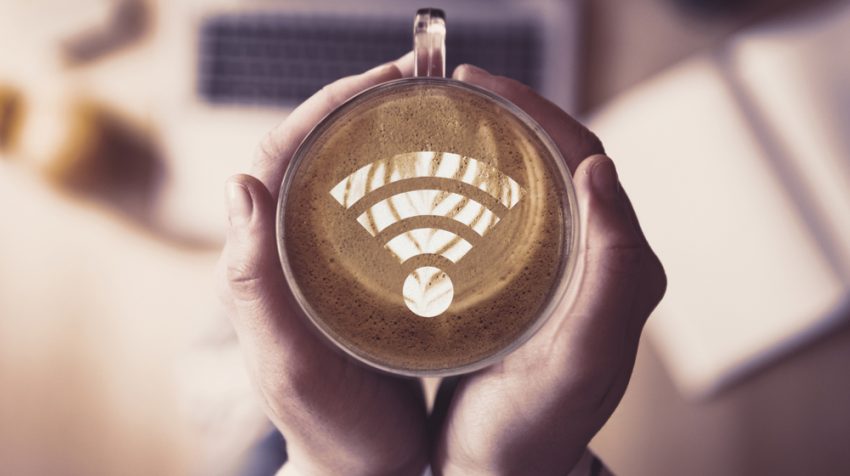 Most business routers come with a “Guest mode” that helps to isolate your guests on a separate WiFi network so that you don’t have to share your regular WiFi passcodes with them for complete wireless accessibility.

But everything that shines is not gold. Guest networks are often considered insecure, and hence, are avoided as much as possible by businesses, in general.

But is there any flawless way that you can implement to use this network in the best possible manner? I will try to discuss all such things in this article, but before that, I would like to brush up a few basics first. So let’s begin without any further ado.

The Advantages of Having a Guest WiFi Network

A guest WiFi network, in theory, may seem like an excellent idea.

Guests visiting your office for any business-related purpose can easily connect to your network via the “guest mode” supported by your router without knowing the login details of your regular business network for good.

After all, there’s no denying this fact that having a unique network on premises for visitors, in particular, is a whole lot better than sharing sensitive business information (like business WiFi passcodes) to a stranger with no connection to your company in any way whatsoever.

So you can very well see that the advantages are right there for the taking. But still, what’s so negative about it that’s creating all this fuss? Let’s see.

You will notice the issue becoming apparent as soon as you turn your guest mode on and try to connect to the same by means of a mobile device (or any other device supporting WiFi connectability).

The primary thing that you should notice about the connection is the fact that your guest network is “open,” i.e., it is not protected by normal encryption in any possible manner. Meaning, any network traffic traveling through a guest network is “in the clear” and hence, is significantly more vulnerable to snooping than anything else, in particular.

Thankfully, modern operating systems are well aware of this issue and should warn you about this problem as soon as you connect yourself to such a network. It’s, therefore, advisable to always work with caution, especially when you are working on a guest WiFi connection.

So you see the worst possible vulnerability of a guest WiFi network is the “openness” of the system. But is there a way through which you can turn this problem into a part of your solution? Read on to find out.

A captive portal is nothing but a web page that a user has to view and interact with before he or she is allowed entry into the network.

You may commonly find captive portals while accessing open public WiFi networks such as in a restaurant, train station, airport, and other important destinations.

This is how it normally works:

Presumably, a captive portal helps to absolve the service provider from liability in case the user involves himself/herself in any sort of criminal activity from the very same network.

This idea can work exceptionally well in securing your guest WiFi network and can simultaneously play a major role in keeping trouble at bay in the best possible manner.

You may set up a structured WiFi usage policy and block several sites and limit bandwidth usage on guest networks, in particular.

You can also do little tweaks in your policy like making the guest network available ONLY for laptops and NOT mobile phones for your own business benefit.

3. Going for a Professional WiFi Service

A professional WiFi service can significantly help to up the security level of your network (including your guest wireless network) in the best possible manner.

If everything fails, this should be the best option for you to go for, especially when your business WiFi is concerned of the lot.

See Also: Side Hustle or Full-Time Business: Pros and Cons