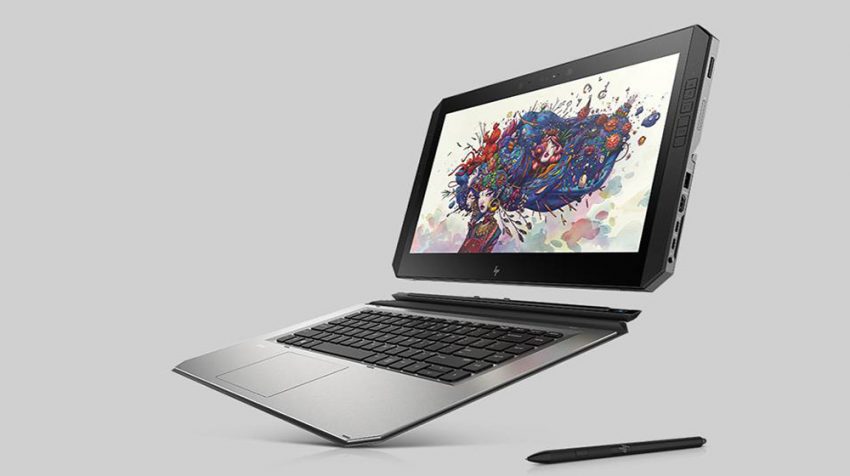 You know when a company says it has created the ‘World’s most powerful and first detachable PC workstation,’ it is not going to be cheap. Based on the specs being releases, saying the HP (NYSE:HPQ) ZBook x2  is powerful doesn’t do it justice. And the way HP is marketing it, there will be many small businesses in the creative field that will be eying this machine.

The HP laptop/tablet/PC/workstation was unveiled at the recent Adobe MAX event. This is because the different configurations come with a one-year subscription to Adobe Creative Cloud. The collaboration with Adobe makes it clear HP is going after the creative community.

If you are a small business or freelance photographer, video editor, and digital artist, professional or otherwise, you are going to love what the HP ZBook x2 offers. You are going to have the same power of a workstation where ever you happen to be. A great option for many creatives working in the field.

Xavier Garcia, vice president, and general manager of HP Z Workstations at HP Inc. explains the device in a press release. “With the HP ZBook x2, we are delivering the perfect tool to accelerate the creative process… As the world’s most powerful and first detachable PC workstation, there is no device better suited to turn the vision of artists and designers into reality.”

Earlier this year HP introduced the Spectre x2 and the Elite x2. At $1,499.99 and $1,299.99, they were not cheap, but were clearly created with businesses in creative space in mind. The new HP ZBook x2 seems like an improved version of the Spectre, advancing the company’s detachable concept. 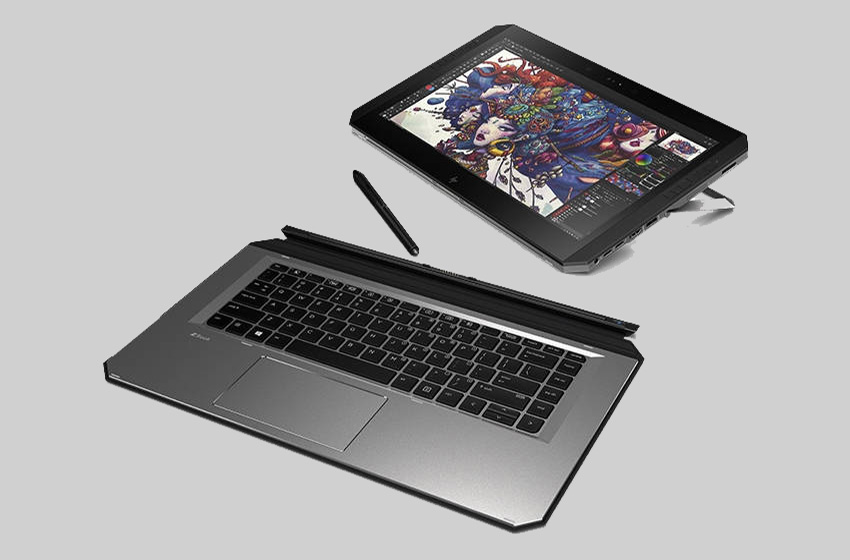 So What has HP Packed into this Beast?

There are five different configurations, starting at $1,749. So you’ll pay much, much more than this for the fully configured version.

The ports include an HDMI, a USB 3.0 port for charging, two USB 3.1 Type-C ports, an SD card reader and a headphone jack.

When you are ready to put your inspiration on the screen, the company says the pen included with the device has a natural tilt with almost zero latency, 4,096 pressure-sensitive levels, and never needs charging.  The screen has 100 percent Adobe RGB with a billion colors on a 10-bit 4K multi-touch UHD display.

Do You Need the Power of the HP ZBook x2?

If you are in the creative field, one of the most frustrating things about working digitally is not having enough power. This is especially true when you are out and about. For the group HP is addressing, the HP ZBook x2 will be welcomed.

If your business fits into this group (and your budget allows), you can get your hands on one by December 2017.