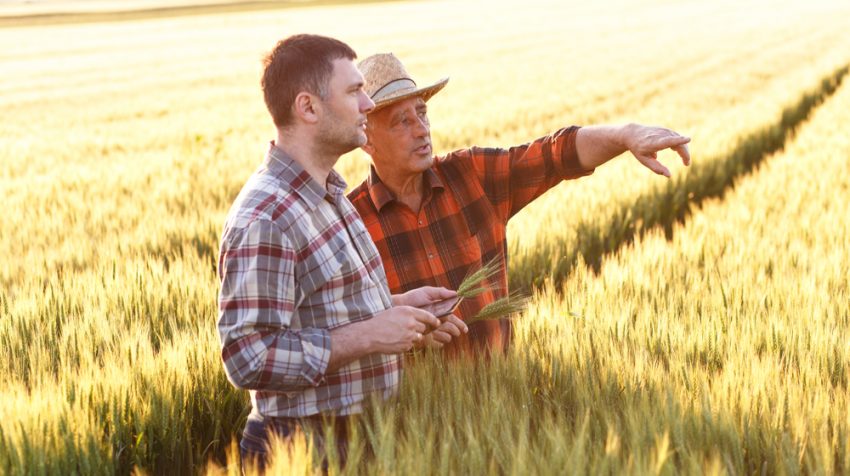 The Impact of a NAFTA Withdrawal on Farmers

“As far as I can tell there is not a world oversupply of agricultural products,” Ross said during a panel discussion in Washington, D.C., Wednesday, calling the potential dangers of a NAFTA withdrawal to food producers an “empty threat.”

“Unless countries are going to be prepared to have their people go hungry or change their diets. I think it’s more of a threat to try to frighten the agricultural community,” he said.

Ross’s statements come as representatives from Mexico, Canada and the U.S. discuss potential terms for renegotiating the 23-year-old trade deal Trump has called one of the worst deals ever made.

Some of the strongest voices in agriculture and business expressed nervousness that Trump’s demands are designed to force Mexico and Canada to not accept terms of the renegotiation, pushing the U.S. to withdraw from the deal completely.

The American Farm Bureau Federation, the largest agriculture association in the U.S., joined with Farmers for Free Trade to advocate for staying in NAFTA, arguing that without multi-lateral trade deals, other nations will work with each other and leave the U.S. on the outside.

“We can’t sit aside while other countries work out trade deals among themselves,” Zippy Duvall, president of the American Farm Bureau Federation, said during a conference call Tuesday.

Agriculture Secretary Sonny Perdue remained positive toward Trump’s plan for NAFTA this week, attempting to calm fears that the deal is certainly doomed.

“I think again some of these deals have lacked enforcement. So I think the president is sending a message. He’s serious about trade deficits. He’s serious about keeping jobs in the U.S.,” Perdue told Trish Regan on Fox Business’s The Intelligence Report.

Trump’s proposed objectives for the renegotiated deal include a changes to how NAFTA disputes are settled, a requirement that 50 percent of cars sold in the U.S. originate from the U.S., and a five year renewal period requiring each country to recommit to the deal every half decade.