The Challenge of Making Sure Your Influencer’s Followers Are Human 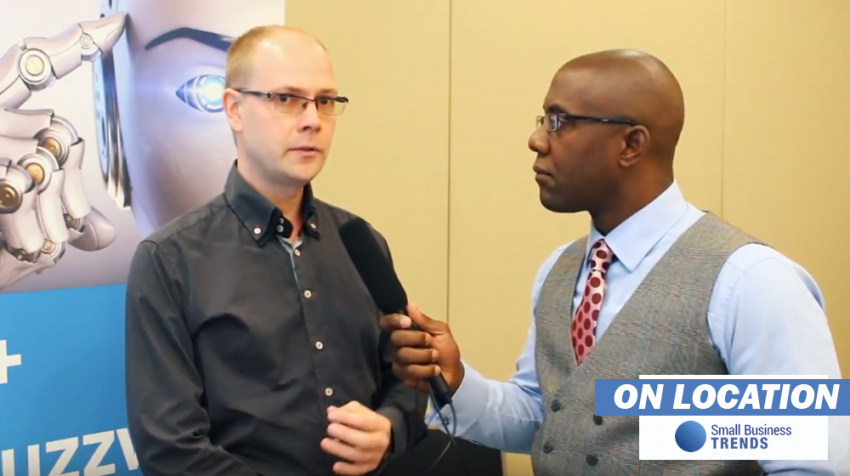 When choosing influencers for influencer marketing campaigns, brands tend to look for people with a lot of reach. But if you only look at an influencer’s follower count, you might not be getting the full story.

That’s because some people, especially those trying to cash in on their influence, might try to inflate some of those numbers by buying followers or getting bots to follow them. And if you’re paying for an influencer marketing campaign, you want to make sure you’re paying for someone who has influence over actual humans.

However, one of the things setting Buzzweb apart according to Kozyrev is the platform’s ability to verify the quality of its influencers. Buzzweb doesn’t want brands to use its platform only to find people who have a lot of fake followers, who likely won’t lead to any real results for the company.

But Kozyrev also says this is something brands can look out for on their own — even if they’re not using a service or tool to verify influencers for them.

“You should be careful,” he says. “You should analyze the profile. Look at the comments. Just make sure that those followers are people, not bots.”

Working with influencers who have fake followers can hurt your business in ways other than just not having your message reach as many real consumers. The whole purpose of influencer marketing is to reach people in an authentic way. And if influencers inflate their own numbers by buying followers, you’re not getting to work with someone who’s grown a real following organically.

“We believe that it should be authentic,” Kozyrev says. “I mean, you should pick those influencers that are most relevant to your brand, the influencer who is authentic, doesn’t have any bots or fake followers.”

Ramon is an entrepreneur, best selling author and global speaker. He is the founder of Smart Hustle Magazine. You can read more about Ramon.
2 Reactions
Subscribe
Follow @smallbiztrends
RSS LinkedIn Pinterest iTunes