How To Monetize Your Online Video Content on the Blockchain 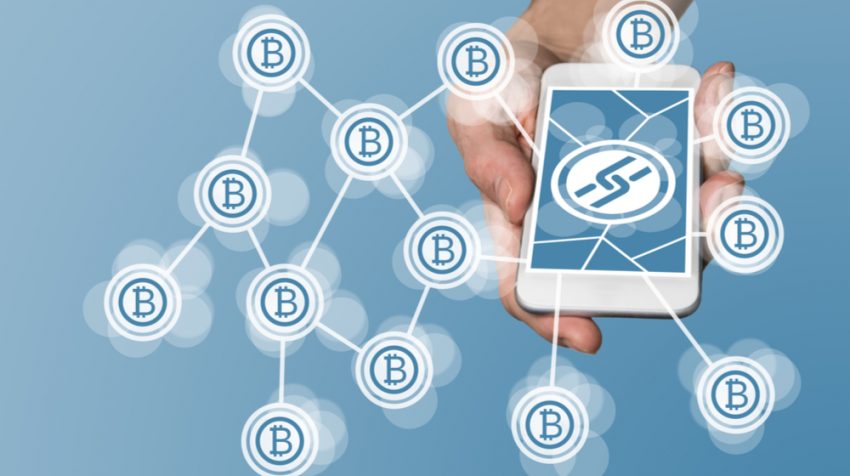 Few things have changed the face of technology like video streaming services. Apart from the internet, video streaming capability may rank as the second most important innovation of the end of the 20th Century.

The streaming system has radically shifted the balance of power within online content creation and monetization, literally erasing the standalone video rental industry. Yet the current live streaming system is not without its issues, and especially for entrepreneurs who are seeking to monetize their creative content through streaming services.

If you’ve ever tried to monetize video content, you’ve probably found that the only way to really make any money is through ad systems, and those are incredibly difficult to generate and keep going. With creators being controlled, censored and taken advantage of by the centralized hubs, you’re probably looking for new spaces where monetization can happen in a decentralized way. So do these spaces exist? The answer is a resounding yes.

The need for radical change in the industry has driven some creators to blockchain technology for decentralized answers. There are a number of platforms that function as decentralized networks for creation, distribution and monetization of content.

These networks, built on and distributed by blockchain technology — think of a database that can be viewed by all users simultaneously and can never be changed — encourage users to become creators and distributors on their own, paying them in tokens that can then be used to view new material. You can actually upload your content as a creator, boost it, and receive compensation, all within the network system.

The problem with current models of content distribution and monetization is that they rely on centralized hubs to maintain the platform. This means that, while creators like you contribute the content, the hub keeps all the profit for themselves, divesting the creators and the consumers completely.

The system only allows content creators the option of making revenue on ad sales, and only a portion of the revenue at that. Creators are forced to make videos that will drive viral traffic, rather than making the videos they really want.

New decentralized platforms like Flixxo put the power to monetize content back in the hands of the users — the creators and consumers. Because the centralized hubs (like YouTube, for example) have been removed and replaced with immutable technology, users can monetize their content directly without the centralized hub issues.

Just think — you can upload whatever content you like, promote it, and make money off of the content itself. Viewers can watch it and can support it with promotions, driving viral acceptance.

Within the platform, then, users have the power to monetize their content directly without the interference of a middle man or the hassle of seeking ad space from third parties. These distributed platforms mean that users will have full control over their content rather than the centralized hub.

Decentralized Around a Coin

The only way to accomplish this decentralization is to move all transactions out of nation-based fiat currencies and onto a digital token system. Within the decentralized platforms, users can monetize their content, and be paid in these tokens.

The tokens themselves are held in digital wallets, much like other cryptocurrencies like Bitcoin or Ethereum. These tokens have a fixed value based on the overall network value of the platform, and can be parsed into small fractions should the need arise.

As users grow their fan base of followers they are able to receive funds in the form of these digital tokens, which can then be exchanged for regular currencies like dollars, pounds, or euros on outside exchanges.

Flixxo’s token, for example, is called the ‘Flixx’, and can be earned by content creators within the platform. It can also be purchased during the initial token sale where the tokens themselves are generated. Most platforms are forced to have such token generation events to begin their platforms. The event is scheduled to start October 13, and will close on November 12.

Most decentralized streaming sites will have similar events to create the monetization platform. After the tokens are generated, they can be purchased using other cryptocurrencies like Ethereum. Value is then moved freely within the platform between creators and consumers.

If you’re looking to start an entrepreneurial venture with video content creation, it’s worth looking into decentralized streaming platforms. Because they remove the centralized hub, these platforms allow users to monetize content directly, putting more money back in your pocket.

Itai Elizur is the COO at InboundJunction, a content marketing agency specializing in helping B2B and SaaS companies to increase their online visibility. Itai has worked with some of the biggest tech companies in Israel, helping them develop and optimize large-scale user acquisition strategies through content, brand messaging and marketing automation.