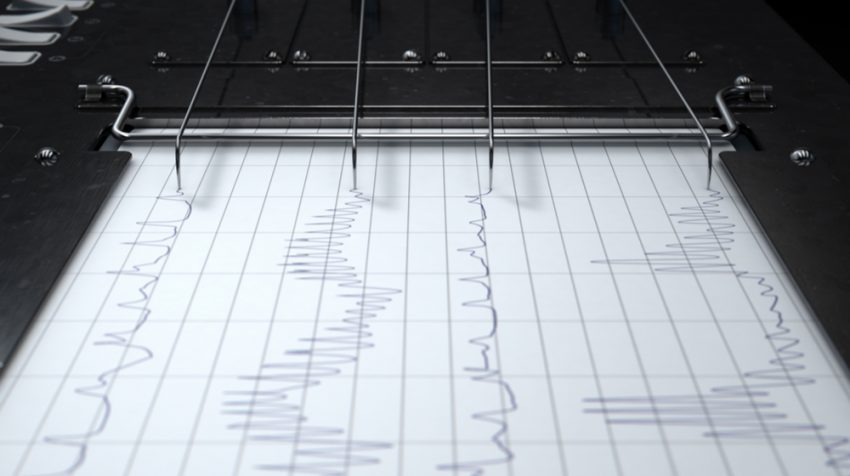 There is too much emphasis in American culture on what people say in business. Focusing only on their words misses much of their meaning. Experts say that 93 percent of all communication is nonverbal. Dr. Albert Mehrabian, author of Silent Messages, found that 7 percent of any message is conveyed through words, 38 percent through certain vocal elements, and 55 percent through nonverbal elements like facial expressions, gestures, and postures. Understanding the full range of communication can help small business owners learn to detect lies and fraud by reading the body language of their customers, vendors and employees.

Learning these techniques are a critical skill in business. Pamela Meyer, author of Liespotting, says that if body language is not properly observed and understood, then there are missed opportunities to what people actually think and feel. In addition, business people need to realize the messages they are projecting via their own gestures, stance, handshake, and posture.

Here is what to look for in other’s body language:

1. Mismatch. Tracy Brown, author of How to Detect Lies, Fraud and Identity Theft, says that it is critical to notice for the body’s “tells” when the person is lying. This happens when their words and their body language don’t match. For example, in job interviews or negotiations, when a person nods “yes”, but they are saying “no, I would never do that”, it is probably a lie.

2. Shifting. Brown suggests looking for lies when people’s body language behavior shift from their baseline pattern in an interaction to something else. For example, when they are talking and are very fidgety through the entire conversation and then say something where their body language shifts and their body gets stiff. My “tell” has always been that get very quiet when I am telling something I believe is a lie.

3. Repetition. Lillian Glass, author of Body Language of Liars believes that repetition is also a way for people to convince themselves and listeners that they are telling the truth. She also adds that it buys them time as they attempt to gather their thoughts. For example, when a person says “I was there on time, I definitely was there on time. I know I was there on time” may mean that they were late.

4. Face-touching. For many people, Meyer believes that the body language displayed in the face holds the key to detecting lies. For example, any face-touching like nose scratching, ear tugging, and covering the mouth all increase with the stress of lying. If they start to do this during one part of the conversation that is different from their baseline behavior, they might be lying. I tend to stroke my chin as a way of comfort myself during stressful parts of the conversation.

5. Barriers. Meyer also believes that when people are hiding something, or feel threatened by questions, they set up a safety zone around them. For example, this is done my sitting farther away or even setting up physical barriers like a purse, books, or a bottle of water between them and the questioner. She suggests removing these blocking objects to see if the person becomes more agitated or their body language changes.

It does take practice to notice these behaviors. Noticing these things are hard because most people are so focused on what they are saying and doing in a conversation. Start by looking for one of these five body language tells for an entire week with everyone you talk to. Then switch another to see if you can identify examples of these behaviors.