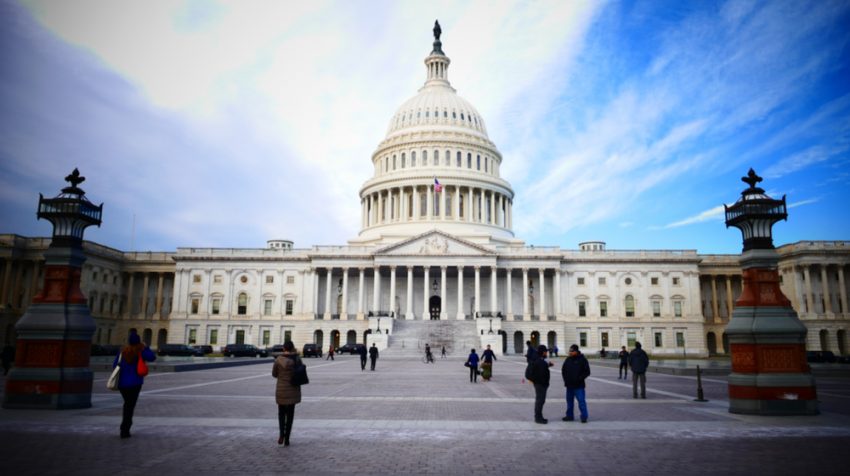 If Obamacare remains a part of the healthcare discussion into 2018, the Copper plan is a way to stay covered and avoid any mandate penalties.

Last week, a bipartisan group of Senators introduced legislation, the Increasing Access to Care Act, that would create so-called Copper plans in Affordable Care Act exchanges. The plans are tiered by metal types so in this case, Copper would be the cheapest or most affordable.

This new tier, according to the National Association for the Self-Employed, would cost about 18 percent less than the Bronze plans which currently have the lowest cost.

The Bronze plans would keep more people on an employer-sponsored health insurance program and the cheaper rates of Copper plans would require less costs to be subsidized by the federal government.

The Copper plans would aim to attract younger and healthier people to sign up for what is essentially “catastrophic” health insurance. This is an alternative to what’s currently in place, forcing these same low-risk participants to sign up for subsidized Bronze plans. The plans would be Obamacare-compliant so signing up for one would eliminate the penalty for the uninsured.

President Donald Trump recently stopped paying the subsidies on Obamacare, which forces Congress to develop a more affordable plan like Copper plans or put increased premium payments back on to Obamacare participants. Trump has said he would rather repeal Obamacare and has taken recent executive action to create association health care plans outside the Affordable Care Act.

NASE believes Copper plans are a benefit to micro-business owners and the self-employed, specifically. The organization says it first introduced the idea of a Copper plan back in 2014.