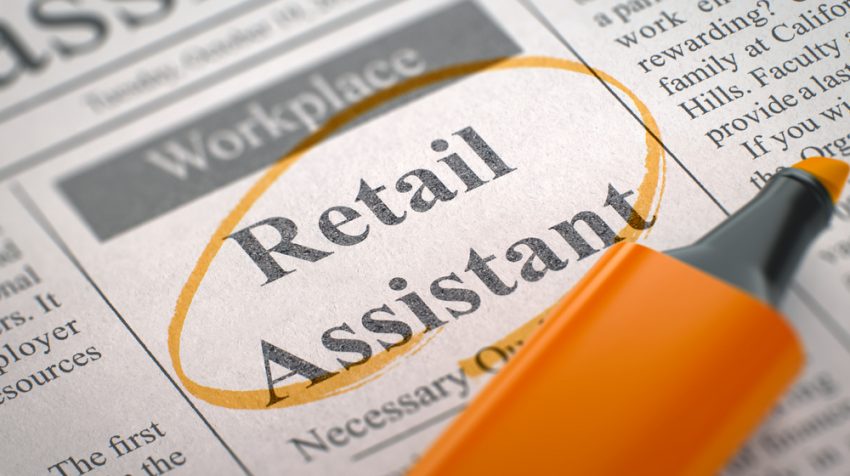 The Paychex | IHS Markit Small Business Employment Watch reported a slowdown with a job growth index of 99.89 for October. Wage growth has also slowed down slightly with national hourly earnings at $26.07.  Still, the last three months have been the most stable in the Small Business Jobs Index’s history.

Although monthly hourly earnings have slowed nationally in recent months, the bigger picture is still good with a year over year gain of 2.91 percent or 74 cents. The South still leads small business job creation with an index of 100.58 for the eighteenth month in a row.

Paychex uses payroll information in the report. The Index establishes a baseline index of 100 to monitor small business health. It’s the break even point that indicates moderate wage and/or job gains. The data is gathered from small businesses with under 50 employees.

At least some of the dropping numbers (99.89 for small business job growth nationally) were partially attributed to impact of two major hurricanes.

“While generally stable, the national jobs index dropped slightly in October, undoubtedly impacted to some degree by those communities recently disrupted by natural disasters,” said Martin Mucci, Paychex president and CEO in a company release.

Tampa, Miami and Houston are still dealing with disrupted hours worked due to Hurricanes Irma and Harvey.

The West had the fastest weekly earnings growth while the Midwest has experienced declines since February. On the job growth front, Georgia had the best one month growth rate in October. Hourly earnings in California jumped while weekly earnings in Florida took a tumble.