5 Effective Steps for Resolving Conflict in Your Small Business 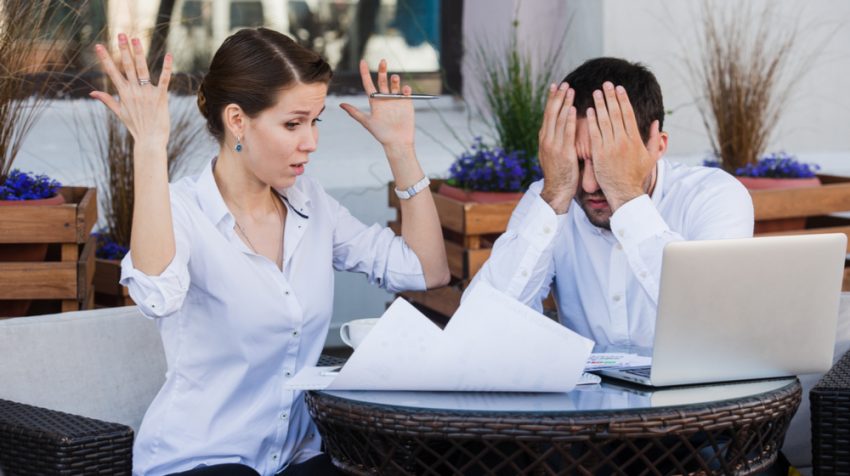 You don’t have to like conflict but you can learn to manage/harness it and not try to escape from it.

The only place there is no visible conflict is in a dictatorship and that’s not a good alternative.

Tips For Resolving Conflicts at Work

1. Understand that big conflicts are made up of little conflicts. Its like a circuit board. Looking at the whole is complicated, but piece by piece it’s easy to connect it all.
2. Then remove emotions from the situation. Emotions are to conflict like air is to a fire — it causes it to grow out of control. Don’t let drama or emotional responses inflame the situation. Instead …
3. Choose to be generous. Whomever or whatever started the conflict, give the benefit of the doubt that best intentions were involved. Instead of judging or blaming, give liberal feedback as to where someone or something could have taken a different course of action.
4. Share context with parties involved. People are more reasonable in their reaction if they are given a more complete picture or fuller context, describing the conditions that led to the situation and why the activity (or lack of activity) caused conflict. For example, your team misses one month of their revenue target, the boss goes crazy about it at a team meeting which cases conflict where people feel compelled to defend their activity. The context might be that every other division missed their revenue target also and now people have to be let go.  Context is a great leveler, and it always matters.
5. Go to the facts; honesty prevails. Own up to mistakes. Sit in graceful silence, don’t express every thought that crosses your mind. Calmly talk about the extent of the damage and choose a solutions that matches the severity of the situation.
Then be willing to wipe the slate clean (at least once) if the situation is resolved.
Get used to the fact you work in a passionate environment. And be willing to say, “I understand,” which keeps you from saying, “I agree” or “I disagree” before you’re sure where you stand.
Move on.