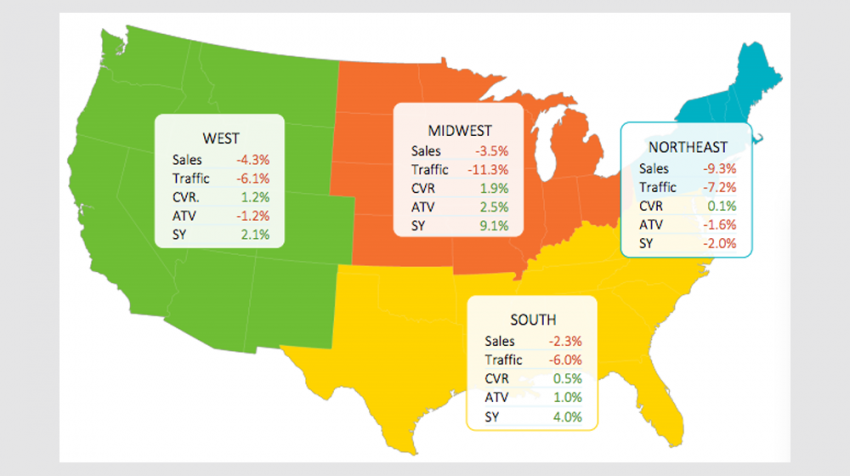 Retail sales at brick and mortar stores continue to slump moving  into fall. That’s just one of the insights from in-store analytics firm RetailNext’s year over year numbers in the Retail Performance Pulse report for September.

But not all was doom and gloom in the reports as some regions showed more positive numbers than in August.

Sales declined by 7.2 percent and traffic by 7.3 percent year over year, the report shows. The numbers also indicate both traffic and transactions peaked earlier in the month. Toward the end of September, sales hit their highest numbers in the brick and mortar stores monitored.  The lowest days for the month were around the Labor Day weekend.

The Retail Performance Pulse report for September also looks at the regional numbers to decipher patterns and trends. The Northeast suffered the biggest decline in a few metrics, most notably sales. Sales in the region dropped about 9.3 percent, the report indicates. While still not positive, those are better numbers than the August drop in sales of 11.5 percent.

The South’s traffic and sales had the smallest declines of any region. The Shopper Yield for the South was up 4.0 percent for September. That’s a big jump from last month’s minus .8 rating.

The Midwest had large increases in several metrics. This is despite the fact the region’s September numbers saw the biggest traffic declines nationally.

Sales (4.3 percent) and traffic (6.1 percent) also decreased for the West in September by 4.3 percent and 6.1 percent respectively. However, those are better than the 8.8 percent and 7.4 percent declines seen for August.

RetailNext analyzed a total of seven million shopping trips nationwide to compile its data for the report. 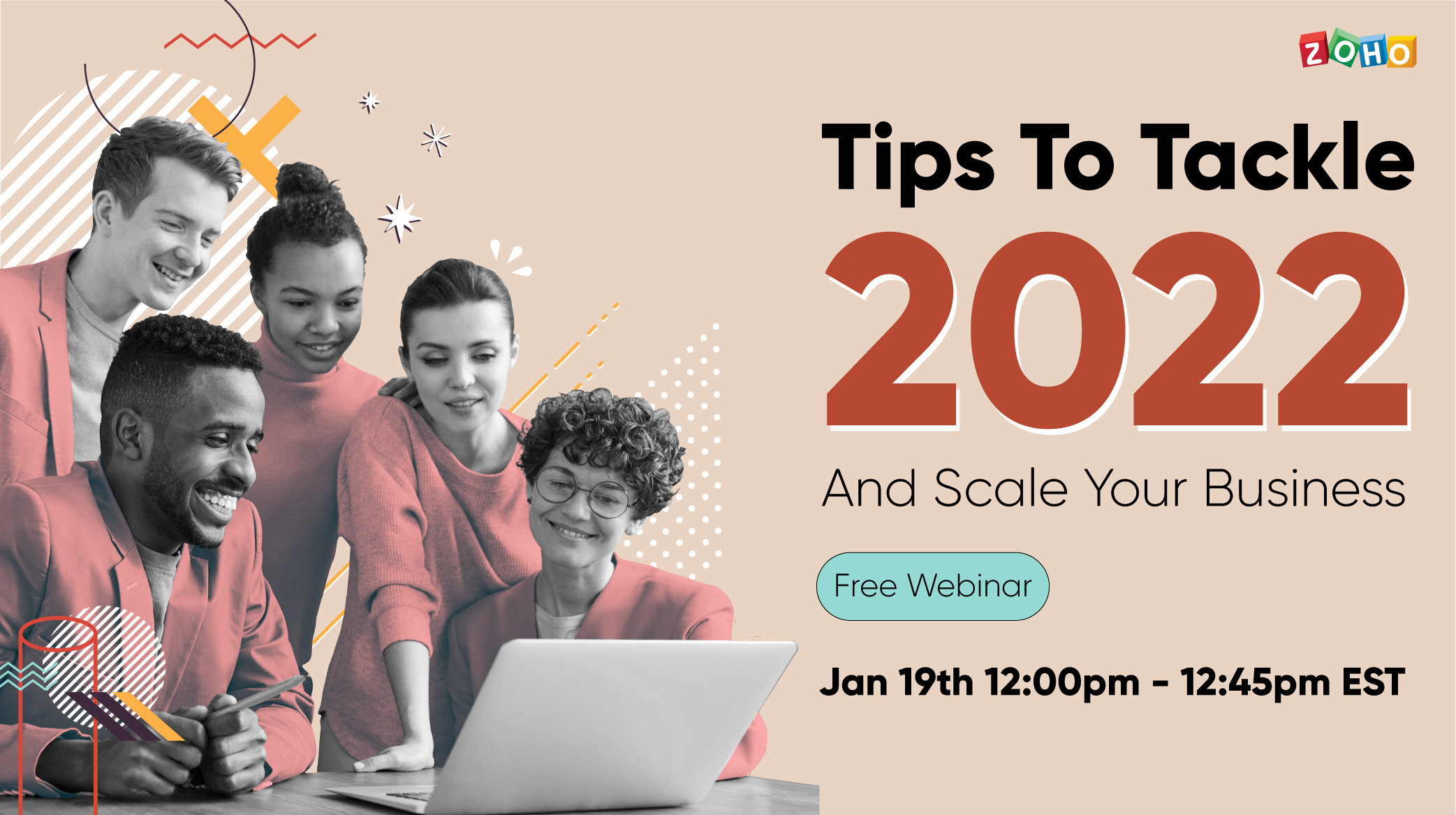