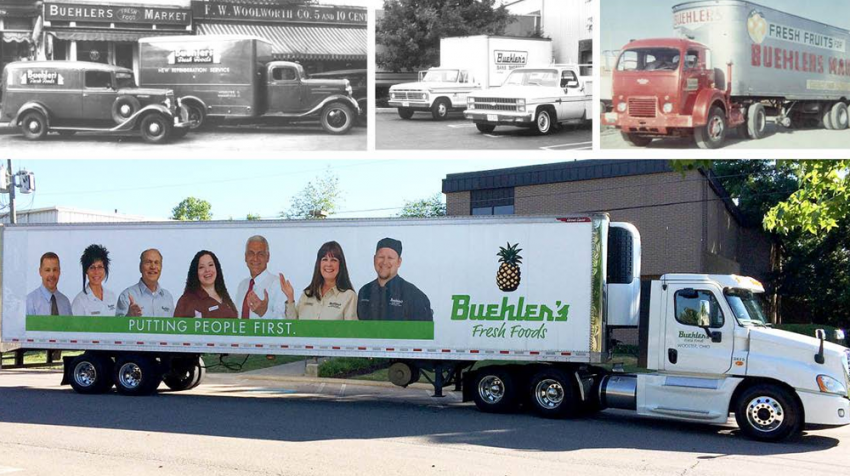 After 88 years in operation, family-owned Buehler’s Fresh Foods is selling the business, not to any old buyer though, to its employees.

Through an Employee Stock Ownership program (ESOP), the small Ohio-based grocery chain, is selling its 13 supermarkets to its eligible employees. The new company will be run by three veteran executives of the small grocery brand.

By selling its stores to its employees, who are already familiar with the business, this is an example of how it can make sense for small businesses to sell internally rather than to an outside buyer.

As Dan Buehler, E&H Family Group president and chief operating officer of the business, said in a press release:

“We want these supermarkets to be here serving customers and providing good jobs well into the future. There’s no one better qualified than our own employees to carry on that mission. We believe that the transition to an ESOP is the winning solution for the Buehler family, our employees and the communities we serve.”

The Buehler family have owned the grocery chain since 1929 when it was founded by Ed and Helen Buehler. With the older generation of Buehlers looking to retire, the company was keen to sell the small grocery chain through the ESOP program.

Selling the stores to employees means the 2,100 Buehler’s Fresh Foods workers will be able to keep their job. For a small business, selling a company internally comes with many benefits, including not having to find, recruit and train new staff.

As the positive reaction from the Buehler’s Fresh Foods sale demonstrates, selling a company to your workers demonstrates a level of loyalty and trust between ownership and employees not often seen in business.

Generating loyalty amongst staff is important for small businesses. Not only is a loyal workforce likely to be more productive but staff retention rates are better. Consequently, as proven with the Buehler’s Fresh Foods story, a small business doesn’t have to waste valuable time, money and resources recruiting and training due to frequent turnover.

Gabrielle Pickard-Whitehead is a professional freelance writer and journalist based in the United Kingdom. Since 2006, Gabrielle has been writing articles, blogs and news pieces for a diverse range of publications and sites. You can read "Gabrielle’s blog here.".
5 Reactions
Subscribe
Follow @smallbiztrends
RSS LinkedIn Pinterest iTunes