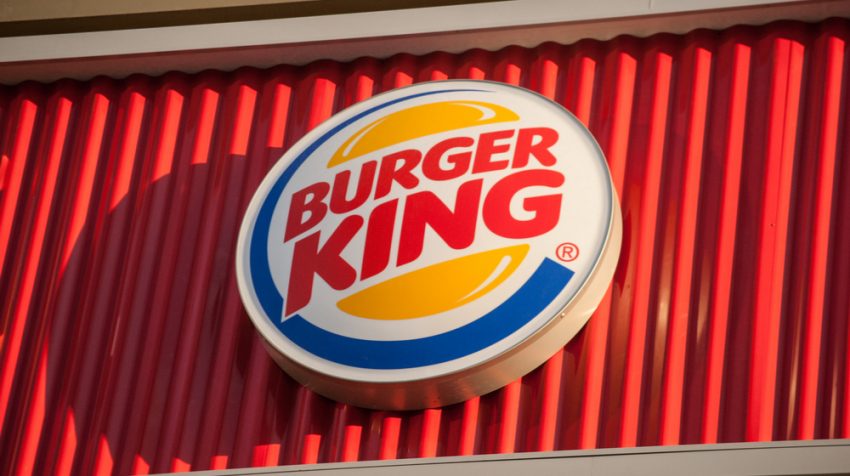 When most entrepreneurs consider owning a business, they automatically think about launching their own venture. But there’s something to be said for buying into someone else’s idea and purchasing a franchise.

Have you ever considered doing this?

The State of Franchising in the U.S.

Franchising is a term most entrepreneurs and business professionals are familiar with, yet few have taken the time to actually explore as a career opportunity. As entrepreneur Leslie Anderson explains, “Franchising is simply a method for expanding a business and distributing goods and services through a licensing relationship.” There’s obviously a lot more to it, but that’s a nice, succinct look at the topic — from the franchisor’s perspective. But what do things look like from the franchisee’s perspective?

To start, you have to recognize that there are two main types of franchising relationships — the most common being business format franchising. In this format, the franchisor provides the franchisee with everything they need — including the brand name, products and services, and the entire operating system. This means the franchisee also receives site selection, operating manuals, training, quality control, marketing assistance, and anything else that’s critical to the success and consistency of the business.

The second common type of franchising relationship is traditional franchising (also known as product distribution franchising). Under this format, the focus is entirely on the products that are being manufactured or supplied by the franchisor for the franchisee — not the system of doing business.

You’ll see some statistics thrown around claiming that franchises have 85- or 90-percent 5-year survival rates across the board, but these data points are a bit dated and not necessarily accurate. That being said, good franchises with reliable track records are always going to be safer than new ventures (of which just 50 percent make it past five years).

All you have to do is look at some of the top franchises and you’ll see that they not only have strong 5-year survival rates, but they also feature rather impressive growth rates over the same period. Some of the top ones include:

You aren’t the only one looking at these numbers and getting excited. The franchise sector is continuing to scale faster than the rest of the country. The latest research from the International Franchise Association (IFA) claims the GDP from this sector grew by 6.1 percent to $451 billion in 2018. (Franchise business output was estimated to be up 6.2 percent to $757 billion.)

Overall, there was an estimated growth of 1.9 percent in franchise establishments in 2018 — meaning there are now roughly 759,000 locations. (This comes on the heels of 1.6 percent growth in 2017).

According to the 2019 Top 100 Franchises Report, the top 10 franchises (ranked on criteria like number of units, sales revenue, growth, etc.) are as follows: McDonald’s, Burger King, Pizza Hut, Marriott, KFC, Dunkin Donuts, 7Eleven, Subway, Domino’s Pizza, and Baskin Robbins. But it’s the growth and viability of the hundreds of other franchises that’s so exciting to entrepreneurs.

“Franchising is an American success story,” IFA president and CEO Robert Cresanti recently said. “Establishments are growing faster and creating more jobs at a faster pace than the overall economy. They’re getting more sales and growth than other businesses.”

The Case for Buying a Franchise

Franchising offers consistency with the potential for steady growth, but what’s the biggest reason for investing in a franchise — rather than starting your own business? If you ask those who work up close and personal with franchisees, they’ll tell you it’s about relationships.

The good news is that most franchisees tend to be pretty happy with the results they get. Anderson points to a recent survey by Franchise Business Review, which reveals that:

In other words, there isn’t a whole lot of regret in this sector. Not only are franchises profitable, but they also tend to leave franchisees feeling satisfied.

6 Tips for Buying a Franchise

Now that we’ve made the case for buying a franchise, let’s dig into the finer details of getting started. If you’re new to the topic, you want someone to tell you: this is how you buy a franchise. And while every situation is unique and your circumstances, goals, and experiences will dictate the path you take, we can walk you through some tips and best practices that will increase your chances of being successful.

A search for a franchise actually starts with you. Before you even think about vetting different companies and inquiring about opportunities, you need to conduct a self-assessment.

Are you looking for an office-based, home-based, or retail-based business? Do you want consistent 9-to-5 hours, or are you flexible? How much time can you commit to the business? What sort of capital do you have available for an investment? How much can you borrow?

The answers to questions like these will help you understand what sort of franchising opportunities you can realistically consider. For example, if you find that you have $150,000 in capital, can work 30 to 35 hours per week, and want a home-based business, you probably aren’t going to be the next Planet Fitness franchisee. All you’d be doing is setting yourself up for failure. On the other hand, there may be a franchise model out there that meets your criteria and would allow you to thrive.

As the Federal Trade Commission (FTC) points out, there are multiple costs and fees that franchisees typically have to pay franchisors in return for the rights to the brand name (as well as the assistance).

In most cases, there’s an initial franchise fee that you pay the franchisor for the right to get started. This can range from just a few thousand dollars to hundreds of thousands of dollars; it’s largely dependent on the brand name and the opportunities you’ll be supplied with.

Next, there are operational investments you’ll have to make to get up and running. This could include anything from real estate and buildings to initial inventory and equipment.

On top of the initial franchise fee, you’ll probably also have to pay your franchisor a royalty based on weekly or monthly gross income. It’s also possible that your agreement requires you to contribute to an advertising fund that may be allocated to national or regional ads for the brand (not necessarily your franchise).

3. Do Your Own Research

One of the most important pieces of advice is to do your own research. A franchisor has a vested interest in attracting franchisees, which means they’ll often make the opportunity sound better than it actually is. If you’re taking them at their word and trusting everything they tell you, then there’s a good chance you’re being manipulated.

Thankfully, the internet makes it surprisingly easy to conduct your own research and get to the bottom of the issue. Not only should you dig for dirt on the franchise, but you have a right to request information and documentation.

4. Speak With an Attorney

In your research, you’ll come across a Financial Disclosure Document (FDD). In this document — which can run as long as 100 pages or more – you’ll find information on bankruptcy filings, litigation, hidden costs, and other important information that may not have been made known to you.

If you’re serious about working with a specific franchisor, the best thing you can do is print a copy of the FDD and take it to an experienced attorney for review. It might cost you $1,500 or $2,000, but it’s money well spent. The attorney will help you understand what’s included in the document, highlight red flags, and answer any questions you may have.

Sometimes it’s helpful to have an honest conversation with people who have been in your shoes. If possible, set up a meeting with a current or former franchisee in the organization you’re vetting. Some things you may consider asking:

The more honest a franchisee is, the better information you’ll get. Thankfully, most are willing to help out a fellow entrepreneur.

6. Be Willing to Work Hard

You must work hard. If you think you’re buying a franchise to sit on your rear and boss people around all day, while bringing in a fat check at the end of each month, you’re totally misinformed.

While franchises can be incredibly profitable business ventures, they require a significant amount of time, energy, and output from the franchisee — especially in the first few years. Make sure you’re willing to work hard; otherwise, there are plenty of other places you can invest your resources and see a better return.

Putting It All Together

The key is to take things slowly. Do ample amounts of due diligence. There’s nothing smart about rushing into the process. Entrepreneurs experience serious regret if they don’t take the time to evaluate key factors. Make a smart choice.

Thankfully, there are plenty of success stories out there about entrepreneurs who have found tremendous success with franchising. Could you be the next one?