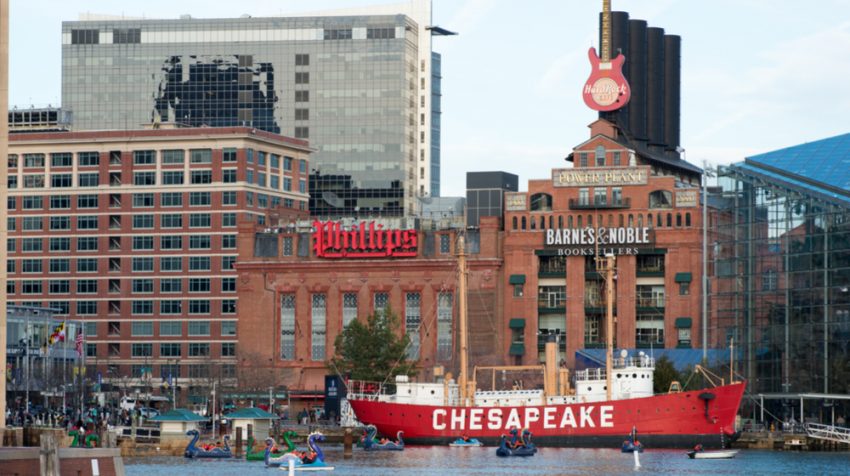 Baltimore was just named the top city for women-owned businesses in the U.S., according to a recent report from Citrix ShareFile (NASDAQ: CTXS).

Baltimore was awarded the top honor due to its high percentage of women owned businesses (23 percent) and women business executives (31 percent). It was also ranked number one in terms of buying power for women.

Citrix also spoke to actual women business owners about the intangible factors that make their cities special. In the case of Baltimore, the city’s active business community and central location that supports an easy commute to several nearby hubs were named as major selling points.

Heather Garner, owner of Garnering Change Psychotherapy in Baltimore shared with Citrix ShareFile, “We don’t call it ‘Smalltimore’ for nothing! The business communities here in Baltimore are very active and are often willing to help out newcomers. Also, because the people in this area are used to commuting, they are willing to travel for a great product or service.”