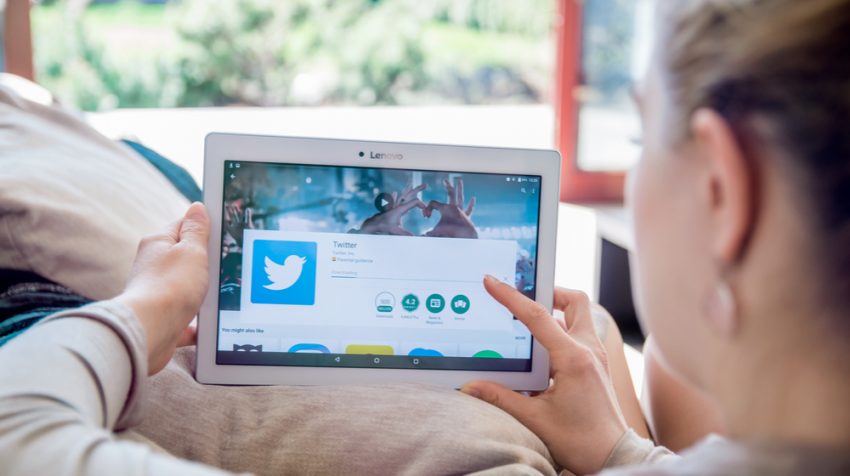 Twitter released its third quarter results report Thursday and revealed that it miscalculated the amount of users it had by millions.

Its second quarter monthly active user total, for example, was actually around 326 million, not 328 million as originally reported. It now claims to have 330 million active users — meaning an uptick of 4 million rather than 2 million. The social media company explained that the errors in counting occurred because “since the fourth quarter of 2014” it “included users of certain third-party applications” and they “should not have been considered.”

Specifically, Twitter included all users of its former product “Digits,” which users could employ to sign into third-party apps with just a phone number. But just because someone was accessing Digits, doesn’t mean they were using Twitter. And Twitter sold off Digits to Google well before the first or second quarter were completed.

The retroactive adjustment makes their user growth look better now due to the higher proportion of development, but could conceivably have misled investors who were deceived by the incorrect numbers.

Other telling statistics include a modest decline in revenue ($590 million) in comparison to the same point last year ($616 million), roughly a four percent drop. On the other hand, losses substantially decreased with a total loss of $21 million in the third quarter, as Q3 2016 experienced a $103 million deficit.

“This quarter we made progress in three key areas of our business: we grew our audience and engagement, made progress on a return to revenue growth, and achieved record profitability,” Dorsey wrote in a press release. “We’re proud that the improvements we’re making to the product continue to bring people back to Twitter on a daily basis.”

A Twitter spokeswoman declined to elaborate on the details of the miscalculations beyond what it offered on the report.