Apple Pay Cash is Here, Is Your Small Business Ready? 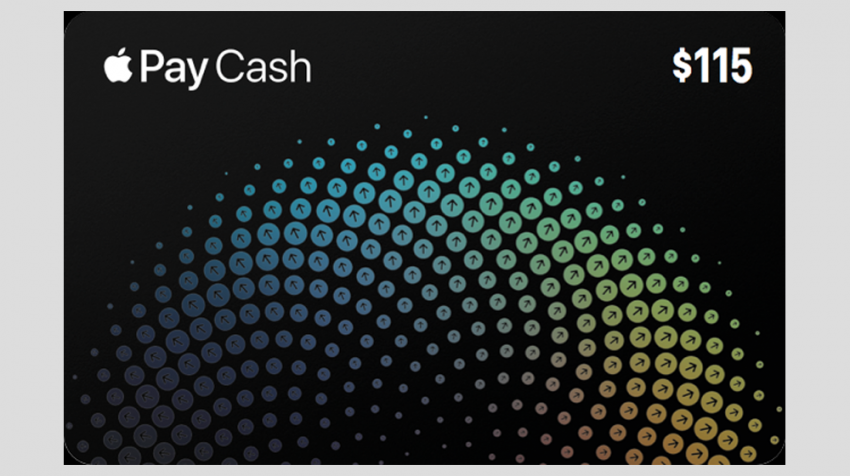 The arrival of iOS 11.2 Beta brings with it Apple Pay Cash. This will allow users to send and receive cash payments from the iPhone Messages app using iMessage. You will be able to send cash to another person as long as they also have the latest iOS Beta.

Apple Pay Cash is catching up with the likes of Venmo, Zelle and others with simplified peer-to-peer payment solutions. Although it is a bit late in the game, Apple (NASDAQ:AAPL) doesn’t require a dedicated or special app for the transactions. It works through the Messages app, which comes with the iOS platform.

According to Comscore, there were around 85.5 million iPhone users by the end of 2016 in the US. This number undoubtedly has increased since the introduction of the new iPhone 8 and X models. As a small business, freelancer or anyone else looking to make or receive payments, the availability of Apple Pay Cash will provide more options and increased access to customers.

Where Can You Use Apple Pay Cash?

Apple said in its support page, “There’s no app to download, and you can use the cards you already have in Wallet. Send money for books to your son in college. Split a bill. Pay a babysitter. Send and receive from across the table — or across the country. Instantly.”

If you have a supported device and OS, you have to sign in to iCloud with your Apple ID. Tap Settings and go to Wallet & Apple Pay. You then tap the Apple Pay Cash card and follow the onscreen instructions to use the funds someone has sent you, or send a payment of your own.

You can start using Apple Pay Cash with iOS public beta from the Apple Beta Software Program now. If you don’t want to try the beta, the full version of iOS 11.2 will be released for all iPhone users later this year, along with watchOS 4.2 for Apple Watch.

You also have to be at least 18 years old and live in the United States, have two-factor authentication for your Apple ID, and an eligible credit or debit card in Wallet. Apple doesn’t charge a fee for using Apple Pay Cash with a debit card, but if you use your credit card to send money, the standard three percent fee will apply.