Attracting Gen Z Shoppers Doesn’t Have to Be Hard: 7 Tips You Should Know 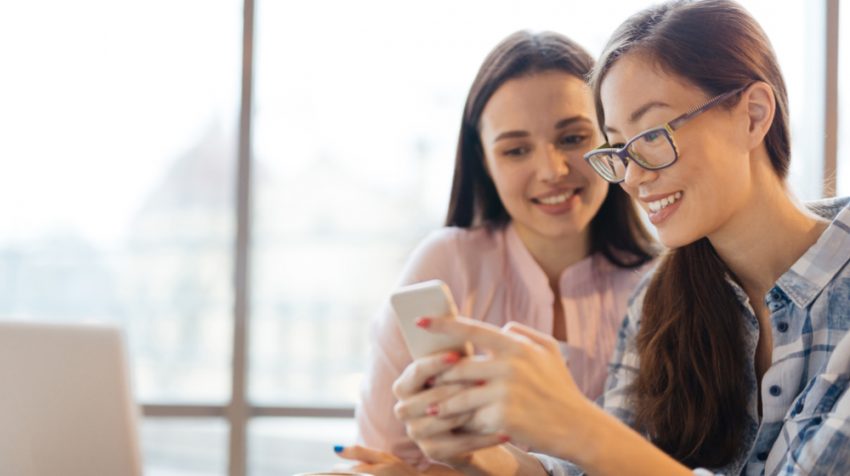 I’ve written quite a bit on Small Business Trends about Generation Z, including the best ways to market to Gen Z shoppers, the one thing Generation Z really wants and six ways to get Generation Z into your store. But with the holiday shopping season in full swing, there’s still more to say about this emerging generation.

What makes Generation Z so important for retailers during the holidays? Not only are they nuts about brick-and-mortar stores, they’re also major holiday shoppers. The National Retail Federation’s 2017 Retail Holiday Planning Playbook has some tidbits that can help you better target Generation Z shoppers (defined in the survey as those born after 1995—though according to the Census Bureau, kids born from 1996-2000 are millennials) in the coming weeks. Here’s what to know about this generation:

How to Attract Gen Z Shoppers this Season

They Do Their Homework

Almost 80 percent of Generation Z holiday shoppers do online research before making a holiday purchase, even for products that cost under $50. As the price of the goods increases, so does the percentage who research before they buy. In fact, more than half of Gen Z started researching in October or earlier.

Takeaway: Provide as much information as you can online about what you sell. If you don’t have a review section on your website, use mobile devices in-store to help Generation Z shoppers get the details on products they’re considering buying.

Seven in 10 Gen Z shoppers in the NRF survey admit to making impulsive holiday purchases, more than any other generation.

Takeaway: Strategically position plenty of enticing “stocking stuffers” throughout the store, especially near the point of sale. Use mobile marketing to send flash sale alerts for limited-time deals, like a Monday afternoon “happy hour” with 25 percent off everything in the store from 4 to 6 PM.

More than four in 10 Gen Z shoppers turned to retailers’ gift registries or online wish lists to get ideas for gifts their friends and families want.

They Listen to Retailers’ Recommendations

You might think Generation Z is influenced solely by their friends or by social media. Not so—59 percent of Gen Z shoppers often or sometimes purchase products that are recommended by a retailer.

Takeaway: Give Gen Z guidance with “best of” lists. Spotlight a product of the day or highlight a bestseller.

Over 90 percent of Generation Z holiday shoppers left a store at least once while holiday shopping because it didn’t have what they wanted to buy. On average, Gen Z shoppers did this four times, more than any other age group.

Takeaway: Stay on top of your inventory situation so you don’t let Generation Z shoppers down. Poll them on social media, on your website or via email to find out what products they’d like to see in your store.

Even when they do buy, 80 percent of Gen Z end up returning purchases after holiday shopping.

Takeaway: Be prepared to handle returns swiftly and professionally, both during the holiday shopping season and after.

Takeaway: You have little to fear and much to gain from Generation Z shoppers. Encourage them to write reviews of your store and share them on social media to boost your profile among your target market.