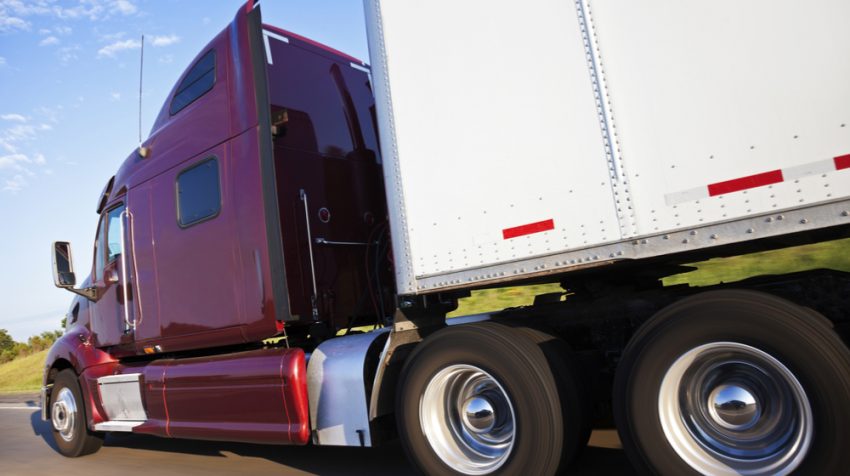 Demand for trucking companies and truck tonnage in the U.S. is growing, according to the American Trucking Associations.

In its seasonally adjusted For-Hire Truck Tonnage Index, which serves as an indicator of shipping activity in the U.S.,  the association saw truck tonnage surge 9.9 percent from 2016, the largest year-over-year increase since December 2013. The Tonnage Index increased 3.3 percent last month alone.

Small trucking businesses in the U.S. can expect good business over the coming holiday season thanks to this continued increase in truck tonnage and demand for truckers.

“Continued improvement in truck tonnage reflects a much stronger freight market,” said American Trucking Associations Chief Economist Bob Costello, in a press release. “This strength is the result of several factors, including consumption, factory output, construction and improved inventory levels throughout the supply chain. Additionally, the 6.7 percent rise in tonnage over the last four months suggests to me that retailers are expecting a good holiday spending season.”

ATA has in the past also been quoted as saying the industry needs to hire about 34,000 new drivers each year due to industry growth. “That number is expected to rise in the future as truck freight is projected to increase more than 30 percent during the next 10 years,” Costello told Crain’s Cleveland Business.

Small Business Opportunities as the Demand for Truckers Increases

The American Trucking Association calculates the tonnage index based on surveys from its membership. It has been doing so since the 1970s.