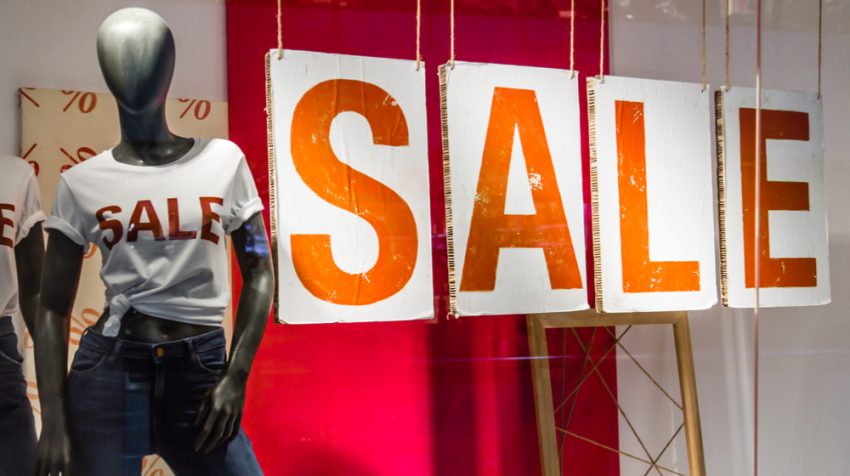 The Great Recession has had a lasting effect on retail shopper behavior, turning us into a nation of coupon-users. Even when we are buying gifts for others, we still want to save money: According to the 2017 Holiday Shopper Report, 92 percent of consumers say promotions influence their holiday purchasing decisions. But which types of promotions do holiday shoppers want most, and how can you use them most effectively? Here’s what you need to know.

Remember retailer JC Penney’s “makeover” several years back? The company implemented a new pricing structure and got rid of coupons. While the new pricing actually did offer lower everyday prices than the old coupon system, it was too complicated for the average shopper to figure out.  (The ads literally asked shoppers to “Do the math.”)

We’ve all seen coupons with so much fine print and so many exclusions it’s simply not worth the effort to decipher and use them. (I’ve actually stopped shopping at certain stores for this reason.) More than seven in 10 shoppers in the report expect retailers’ promotions and special offers to be transparent. If your amazing 75 percent discount is good only on alternate Tuesdays in years that end with 7 and doesn’t apply to any of your most popular products, don’t expect shoppers to come flocking.

Shoppers actually value free stuff more than discounts. In one study, hand lotion advertised as “Get 50 percent more free” sold better than the same lotion at 35 percent off—even though 35 percent off was actually a bigger discount. According to science, people actually place a higher value on products they get for free. It’s one reason why the “free gift with purchase” approach works so well for cosmetics companies. Try offering free giftwrap with a purchase: one-third of consumers in the 2017 Holiday Shopper Report say this is something they want from retailers.

Go Back to Basics

Surprisingly, good old-fashioned direct mail is the number-one way shoppers in the report prefer to learn about retail promotions, cited by 74 percent of respondents. Close behind are email (69 percent) and your business website (62 percent). The barrage of emails that swamps our inboxes every holiday season may be one reason why consumers prefer direct mail, and it’s easy to see that a postcard is likely to get more attention than one email in an inbox of 500. Don’t forget about in-store signage, too: 55 percent of shoppers learn about promotions this way.

Forty-eight percent of consumers in the report want percentage-off discounts from retailers, and 44 percent want dollars-off discounts. When you’re debating between the two ways of expressing discounts, here’s something to keep in mind: Research has shown that when a product is priced under $100, a percentage discount is more psychologically effective, because it seems bigger than the equivalent dollar-off amount. However, when an item costs over $100, you should convert the percentage into a dollar-off discount, because seeing the actual savings is more likely to move shoppers to spend.