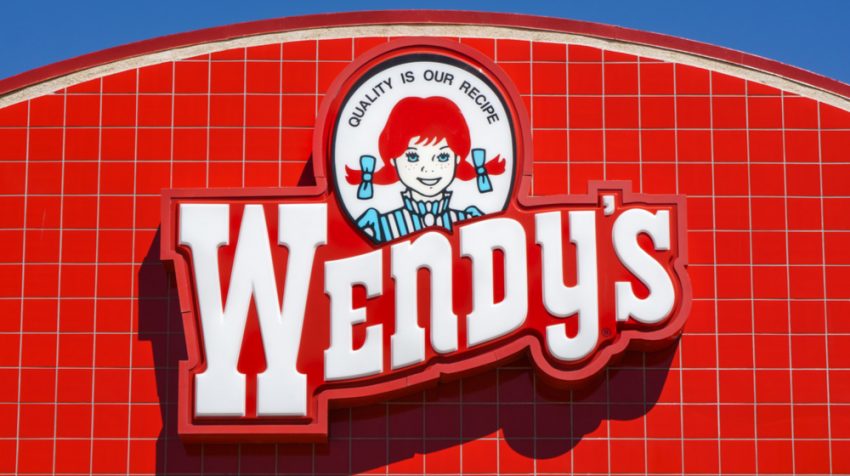 The burger joint just recently began offering franchise opportunities to investors as it looked to expand. And it wasn’t the only franchise restaurant that topped the chart. Subway and KFC come in second and third respectively, according to the latest survey of top fast food brands in the country by digital polling company Ranker.com.

Those companies, too, are available to investors looking to enter into restaurant franchises.

Ranker’s community voted online for the best fast food burger places in America but what’s really important to entrepreneurs looking for a potential a good opportunity is how any of these brands offer franchise opportunities. Taco Bell and Chick-fil-A closed Ranker’s top five favorite fast food restaurants in fourth and fifth position respectively.

If you are craving to invest in a popular franchise business, some of the highest rated restaurants on Ranker’s list offer more than just delicious burgers and crazy toppings. The fast food restaurants are companies that use franchise owners rather than own each and every location.

Among the favorite fast food restaurants on Ranker’s list with franchise locations available to investors and entrepreneurs are Wendy’s, Five Guys and Burger King.

The top 10 most loved restaurants in the U.S. from Ranker’s survey are:

A well-known fast food restaurant outside the top 10 is McDonald’s (ranked 29) that continues to churn out new burger offerings, along with classics like the Big Mac. McDonald’s also offers franchise opportunities, with its 68 million daily customers in 119 countries across more than 35,000 outlets.

Evidently, opportunities to invest in a restaurant franchise are almost as plentiful as cheeseburger choices.

Positions on Ranker’s list of favorite fast food restaurants were influenced by both votes and re-ranks. Fast food lovers could re-rank the whole list of 50 leading restaurants, and this had more influence on the final item’s position than a binary up/down vote, the online polling company said.