So Far, So Great! 16.9% Increase in Spending as Holiday Shopping Season Begins 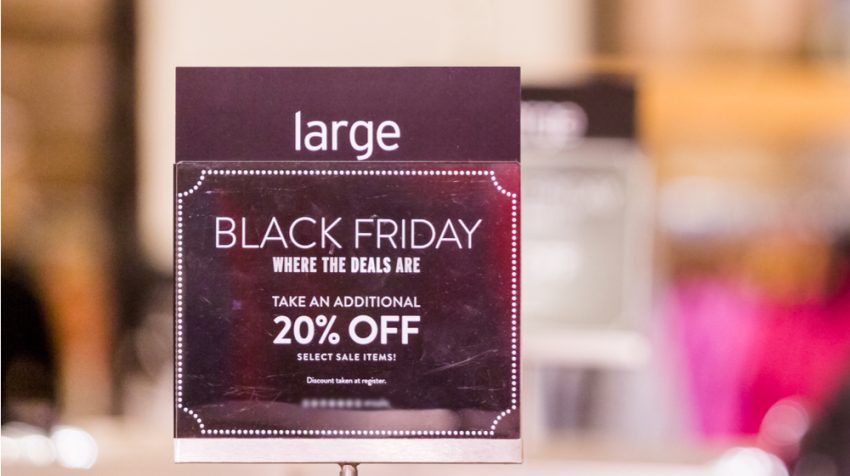 Black Friday has traditionally been considered the start of the holiday shopping season. So the amount that consumers spend over Thanksgiving weekend can be a major indicator of how the rest of the season will go.

And that’s good news for retailers this year. According to data from Adobe Digital Insights, U.S. consumers spent a record $5 billion on Black Friday this year, up 16.9 percent from last year. Of course, much of that shopping was done online. But in a time when experts have been predicting the death of traditional retail, record sales come as great news to retail businesses.

And Black Friday isn’t the only day that consumers tend to shop early in the holiday season. But sales are up even when you factor in a larger time period.

A study from Rakuten Marketing found that there was a 21 percent year-over-year revenue growth in online retail sales this year in the three-day period from the Wednesday before Thanksgiving to Black Friday. The study also found increases in purchase growth and average order value, signaling that shoppers are buying more items and spending more on the items they do buy.

While it’s impossible to predict exactly what the final sales numbers will be at the end of the holiday season, experts seem to agree that shoppers will spend at least as much as they have in the past. And some shoppers, particularly young people, could spend even more than expected. In fact, a survey from the National Retail Federation and Prosper Insights & Analytics found that 46 percent of shoppers ages 18 to 24 plan on spending more on holiday gifts this year than they did last year.

So while the holiday shopping season is just getting started, it looks like retailers can expect sales to continue rolling in, potentially in record numbers.