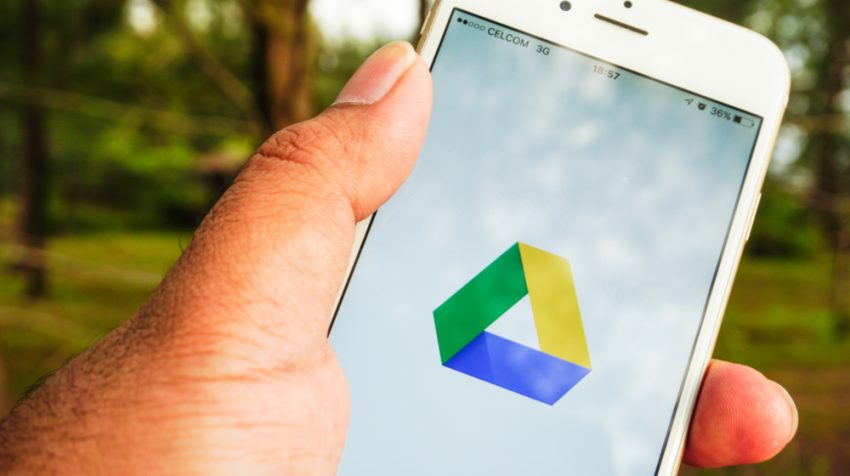 Google Docs went down for a significant number of users Wednesday. The outage lasted for just about an hour and didn’t impact any other tools within Google Drive or G Suite. But because Google Docs is such a major tool for a lot of businesses and professionals, the outage had a major impact.

Google (NASDAQ:GOOGL) didn’t share the exact number of users affected. But it did confirm that a “significant subset of users” were unable to access their docs during the outage, which started around 4 p.m. ET and lasted until around 5 p.m. ET. During this time, the affected users were locked out of their documents, unable to make changes or even view their content.

Frustration High While Google Docs Down

It might not have lasted for an especially long time, but the outage was still frustrating to a lot of users who rely on Google Docs for important productivity and collaborative functions. Many users even took to Twitter to complain.

Soooooooo, nobody can get Google Docs, right? 502 Error of Death? Let’s Put All Our Eggs in Google Basket, What Could Go Wrong?

The degree to which my life is beholden to the functionality of Google Docs is legitimately terrifying. This is how Terminator 6 should start. “Come with me if you want your changes to be saved.”

And this is just the latest in a long line of popular business tools and services to experience issues over the last year. Comcast suffered a major outage earlier this month. And Skype, Slack, Verizon, Facebook and Instagram have all experienced issues of varying degrees in recent months as well.

All of these issues highlight the importance of having alternative options and plans just in case there are outages with the platforms and tools you use on a regular basis. Custom software could be one great solution for businesses that want tools made specifically for them rather than relying only on popular platforms with tons of users.

Even if you do only use big name platforms for your everyday business functions, it’s a good idea to have backups of all your important documents on other platforms so you can still access the data you need even in the case of an extended outage.