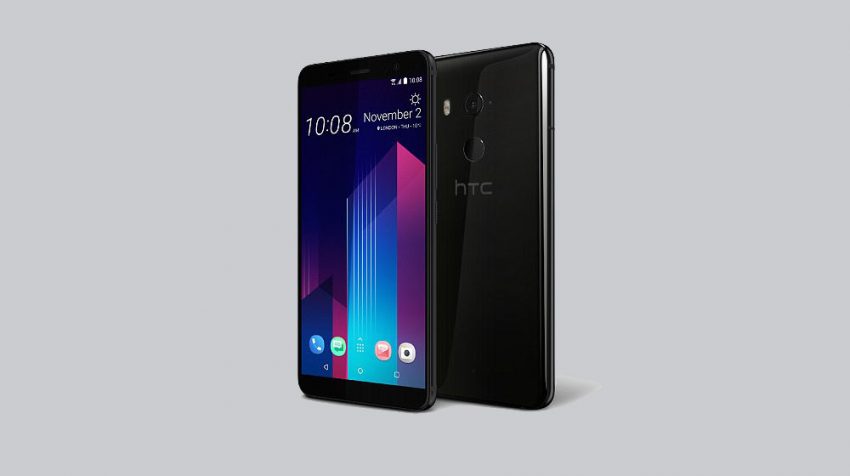 Six months after the HTC U11 was released, the iconic phone company has announced the availability of the U11 Plus. This is a souped-up version of its predecessor, with a bigger screen and battery, as well as IP68 protection and an Edge Sense feature with more functionality.

The squeeze feature and the liquid glass covers of the U11 let it be known HTC (TPE:2498) hasn’t lost the innovative designs the company was known for. With the U11 Plus, HTC improved on all of those features by making them bigger and better.

For small business owners looking for a daily driver, the U11 Plus has some features designed to make it much easier to interact with the phone. Quick access, a long battery life, and a six-inch screen with a solid camera could be just what the doctor ordered for businesses in some industries.

The Upgrades of the HTC U11 Plus

You now get a 6-inch Super LCD with a Quad HD Plus resolution (2,880 x 1,440) including an 18:9 aspect ratio, and support for DCI-P3 color space and HDR10 video. This is powered by Qualcomm’s Snapdragon 835 with 6GB of RAM and 128GB storage. Depending what country you are in, you may have the 4GB RAM and 64GB storage option.

One of the biggest upgrades is a 30 percent increase in battery capacity. Compared to the 3,000mAh of the U11, the U11 Plus is just shy of 4,000mAh, coming in at 3,930mAh. If you are outside of the office all day long, this phone might just carry you through until you get home.

Some of the other features include 12MP front and 8MP rear cameras with new software optimization, Android Oreo, a pair of USonic noise-cancelling USB-C earbuds (included), IP68 protection, and Google Assistant or Alexa.

One of the innovative features of the U11 was Edge Sense. The function lets you squeeze the side of the phone to quickly access apps, Google Assistant or Alexa,  and even launch the camera and take a picture. The new phone includes the enhanced Edge Launcher to quickly activate your favorite apps, contacts and quick settings.

Edge Sense can also be customized to assign functions to most of the apps in Google Play Store.

Where Can You Get One?

The HTC U11 Plus is going to be available in different parts of the world with multiple configurations.  Europe appears to be first, with pre-orders starting on November 20, 2017, followed by other regions.

Although the price wasn’t posted on the company site, Engadget reported it will cost close to $925 in the UK, so potential buyers will have to wait to learn more about whether the U.S. price will be comparable.