What the NFL Kneeling Crisis Can Teach You About Good Business Leadership – Not! 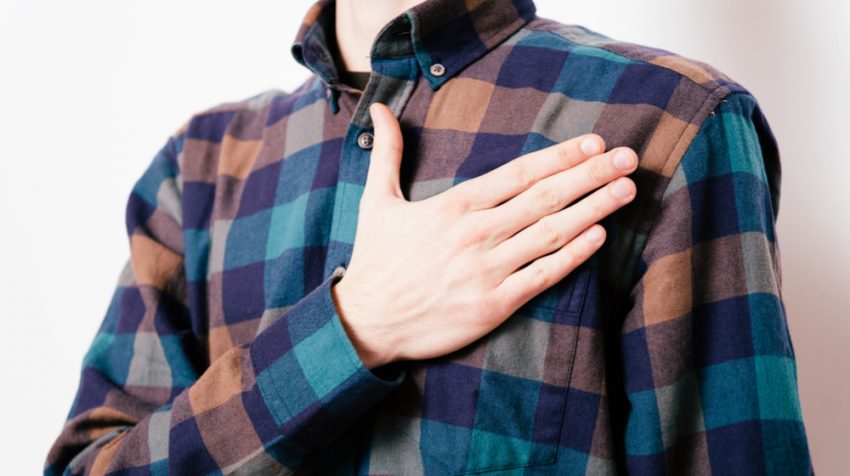 Few things can be lonelier or more frustrating than owning and running a business. Especially when you’re the person in charge in times of turmoil. Nearly everyone will have an opinion on what you should do and then will second-guess nearly every decision you make. It’s relatively easy to offer up those criticisms when you’re one of the people in the audience vs. being the person on stage in the spotlights.

There has been a lot of turmoil recently in the NFL with some players deciding to kneel during the playing of the national anthem. Wherever you stand on this issue of “to kneel or not to kneel”, the leadership in this latest crisis, particularly from NFL owners, has left much to be desired. When things heat up, it’s easy as a leader to get caught up in emotions and doing just about anything to make an uncomfortable situation go away.

You likely see it all the time with your small business clients. Many will do whatever they can to avoid conflict. Whether it be potential conflict with their employees, customers or vendors. They will often let their emotions get the best of them and make what appear from the outside to be irrational decisions which are rooted in getting the potential conflict behind them and avoided at nearly all costs.

In the case of the NFL owners, there are a couple of basic leadership tactics that should have been employed to avoid the firestorm that now exists and is likely not to end well for industry leaders:

As the leader of an organization, especially during tough times, it’s helpful to be able to step back for a second, take a breath and figure out how to move forward. Keep the four points above at the top of your list as you’re trying to figure out how to handle sensitive situations, especially those that are potentially explosive.

Adam Sonnhalter is the co-owner of Maximum Value Partners providing coaching and direction for the profitability and sustainability of small businesses. He is also co-host with Jack Mencini on the weekly radio show/podcast Dirty Secrets of Small Business® that debunks the common myths of business ownership, exposes the impact of government regulations and shares small business success stories.
One Reaction
Subscribe
Follow @smallbiztrends
RSS LinkedIn Pinterest iTunes