Microsoft Wallet is Now Microsoft Pay But Should Your Small Business Use It? 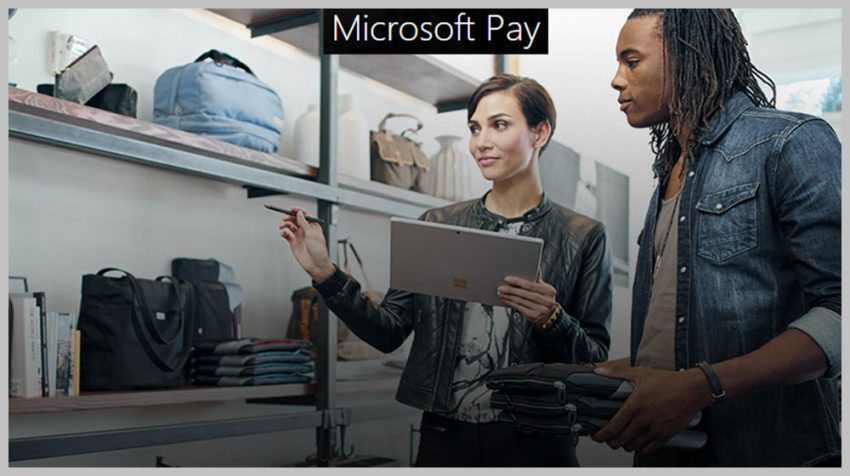 Have you heard of Microsoft Wallet? If you haven’t don’t worry, because it has now been rebranded as Microsoft Pay. The question is, has Microsoft (NASDAQ:MSFT) waited too long to really compete in the mobile digital pay segment?

Microsoft now competes in a crowded field populated by the likes of Apple, Google and Samsung, as well as many service providers with their own apps. What Microsoft Pay has going for it is brand recognition and deep pockets, which could catapult this new service to the top of providers as long as the company doesn’t give up on it.

So is Microsoft going to push its payments framework? Small businesses interested in the option will have to wait and see, but in the meantime here are some of the features consumers and businesses of all sizes can expect from Microsoft Pay.

As part of your Microsoft account your profile data can be easily accessed with payment methods and shipping addresses for faster checkouts. Consumers will be able to pay online, in-app or with a bot so they can check out no matter where they are.

If you have a Windows Phone, you can store your debit and credit cards in Microsoft Wallet to make payments using your device easier.

Merchants will also have the flexibility to accept payment from debit and credit cards with traditional POS systems or digitally. This includes bot experience on Skype, other platforms, online or in-app.

Microsoft Pay has been part of Windows 10 since the Creators Update, but the company hasn’t really made its intention known as to how it is going to move forward. The information on the site is very basic.

Should your small business start using Microsoft Pay? It wouldn’t hurt, but what is Microsoft going to do to encourage more consumers and merchant to adopt the platform?