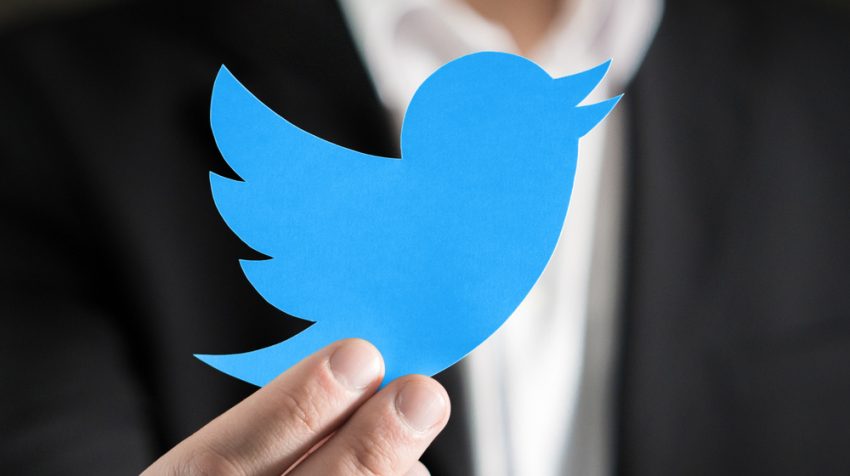 Twitter has been one of the top promotional tools for small businesses for years. And now, the social networking platform is unveiling a couple of new features that could make the experience even better.

First, Twitter announced a new advertising feature that automatically boosts tweets and profiles so you don’t have to constantly select tweets to amplify. Then the company announced all Twitter users now have access to an expanded 280-character limit.

Now Your Business Too Has #280characters of Twitter Power

All Twitter (NYSE:TWTR) users now have the ability to tweet using 280 characters, double the previous 140-character limit. The change went into effect on November 7 and all those strategies and tricks you had for getting your small business’s message across in a short form are now fodder for the history books.

Facebook (NASDAQ:FB) just introduced a new feature for its Facebook Messenger platform that will allow businesses to integrate Messenger into their own websites.

Jobs for skilled freelancers online are booming, thank you very much, on account of new technologies. According to data from Upwork, a website that matches freelancers with employers, job postings for independent skilled workers in emerging technologies more than doubled this year.

Flu Is Your Worst Enemy: 10 Reasons to Stop Employees from Coming to Work Ill

When temperatures start to fall, more and more people find themselves sick with colds or the flu. For small businesses, that means you’ll likely have some employees try to come into work even while they’re battling these illnesses. Olivia Curtis is a workplace wellness expert at HR company G&A Partners.

Open enrollment began November 1 under The Affordable Care Act (ACA). It lasts until December 15. There are some implications for small businesses as the ACA gets buffeted by attempts to change or repeal it. Finding a path through the maze of items like the calls to end cost-sharing reduction (CSR) payments can be confusing.

The New Parent Leave Act (SB 63) just signed into law in California has the potential to cause big headaches for small businesses, not just in the Golden State but nationwide. It’s a big deal because businesses with 20-49 employees will now need to provide up to 12 weeks of unpaid parental leave.

Revel Systems, an iPad-based point of sale (POS) platform for businesses, recently announced it has partnered with mobile payment network LevelUp to enhance the mobile experience for restaurants. As part of the partnership, small restaurant businesses can now integrate mobile order-ahead, in-store mobile payments, and loyalty programs into their existing Revel platform.

89%  of Millennial Women Online Shoppers Are Waiting for Your Next Sale, Survey Finds

Millennial women are thrifty shoppers, a new study has found. The Shopping Habits of Millennial Women Revealed According to the survey by digital shopping platform ThinkOver, 89 percent of women say they will watch an item for a sale before purchasing.

Salesforce (NYSE:CRM) wants to give small businesses like yours, the power that previously was reserved for bigger companies. Sales Cloud Lightning Essentials is such an example, as Salesforce announced the general availability of what the company says is one of the best CRM platforms for small business from the annual Dreamforce conference.

Salesforce and Google Partner to Connect Sales, Marketing and More for Business

One of the most important features of today’s collaborative workforce is access. And when two of the largest companies in their respective fields form a partnership to address this very point, it highlights its importance.

The world of commercial real estate is notoriously tricky. There aren’t tons of great sources of information for tenants to consider in order to make the best possible decision. But Tenavox is a new startup in the Houston area that’s aiming to change that. Read about the company and how it aims to help small businesses in this week’s Small Business Spotlight.

Ability  to Speak With a Human Representative is Important to Customers, Survey Says

When customers call, they want to be heard — not by a machine, but a real human being. That’s the key insight from a new survey by Washington-based research firm Clutch. The survey reveals the ability to speak with a human representative is the most important characteristic of any phone call for customers.

Microsoft (NASDAQ:MSFT) has officially launched the new Microsoft 365 Business. The iconic software suite enhances productivity, collaboration and data security for small businesses, the company says. The collection of software productivity and collaboration tools aim at simplifying IT for small and medium-sized businesses with up to 300 employees.

Google (NASDAQ:GOOGL) has officially launched a new hardware kit solely dedicated to businesses that use Hangouts Meet. The new Hangouts Meet Hardware Kit, which is going for $1,999, includes a speaker mic, 4K sensor camera, a touchscreen controller and ASUS Chromebox. The Asus Chromebox CN62 is the nerve center of this kit.

NCR and Samsung Team Up for Small Business Commerce Station

The NCR Silver Quantum all-in-one point-of-sale (POS) commerce station has been launched in collaboration with Samsung Electronics America. The new POS platform is an integrated system which brings together the Samsung Galaxy tablet and NCR (NYSE:NCR) Corporation’s payment, management and marketing solution.

Apple Pay Cash is Here, Is Your Small Business Ready?

The arrival of iOS 11.2 Beta brings with it Apple Pay Cash. This will allow users to send and receive cash payments from the iPhone Messages app using iMessage. You will be able to send cash to another person as long as they also have the latest iOS Beta. Apple Pay Cash is catching up with the likes of Venmo, Zelle and others with simplified peer-to-peer payment solutions.

Six months after the HTC U11 was released, the iconic phone company has announced the availability of the U11 Plus. This is a souped-up version of its predecessor, with a bigger screen and battery, as well as IP68 protection and an Edge Sense feature with more functionality.

New features announced by SignEasy are designed to boost the productivity level of small businesses by reducing dependence on paper. According to SignEasy, the new features have been tailored to benefit businesses as more of them migrate to the cloud.