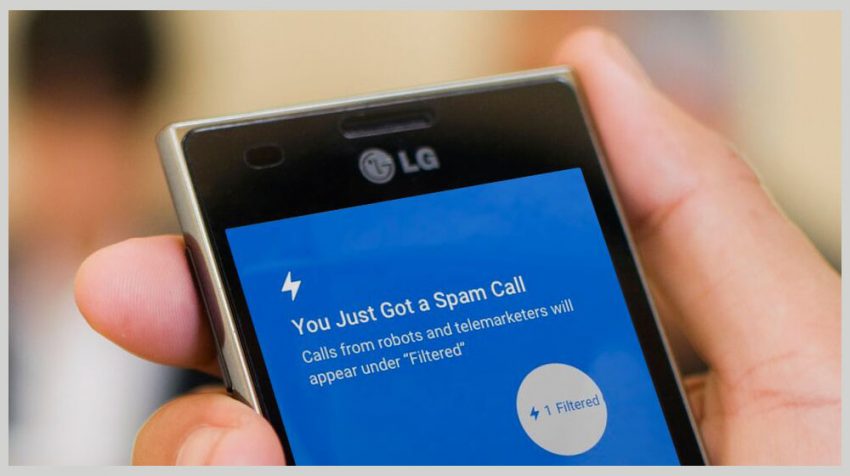 How many of the 2.4 billion robocalls made in in the US every month do you get throughout the day? If you are busy running your small business, a single call is one too many. But of course there is a more sinister side to robocalls threatening small businesses.

The new partnership between Burner and Nomorobo looks to make robocalls a thing of the past — at least on your mobile phone.

Burner announced the Nomobrobo feature is going to be available to its customers without additional cost. This includes free trial numbers and credit-based temporary lines as well as auto-renewing subscription lines.

Robocalls are more than just a nuisance for small businesses — or for anyone else for that matter. They take up valuable resources including time, money, human capital and more.

The Federal Communications Commission (FCC) puts the number of calls at 2.4 billion every month. And even though it is illegal and consumers and businesses put their numbers on a no call list, there are many that don’t respect the registry, so calls do manage to get through.

Besides taking up time, some robocalling has actually become a tool of scammers — who sometimes directly target small businesses. A recent scam in which callers pretended to work with Google is but one example.

Burner is one of the first apps created to give smartphone users the ability to create as many numbers as they need to protect their privacy. The numbers from Burner let you make voice calls, along with SMS and MMS communications on your Android and iOS phones.

As the name implies, Nomorobo was created to get rid of robocalls, which earned it a top spot at the FTC Robocall Challenge in 2013. The company’s growing database of 560,000+ known spammers makes it one of the most comprehensive lists. By cross-referencing these numbers, it is able to block calls from them.

All it takes is to activate the Nomorobo Connection like any other toggle setting for your smartphone. For all new subscriptions, Burner will turn it on by default.

Burner is available with prepaid and subscription models, and Nomorobo provides a monthly or yearly subscription per device. Both platforms are available on Android and iOS.

See Also: 10 Businesses You Can Start to Target the Hipster Crowd