How to Make Online Ads More Effective by 200-300 Percent 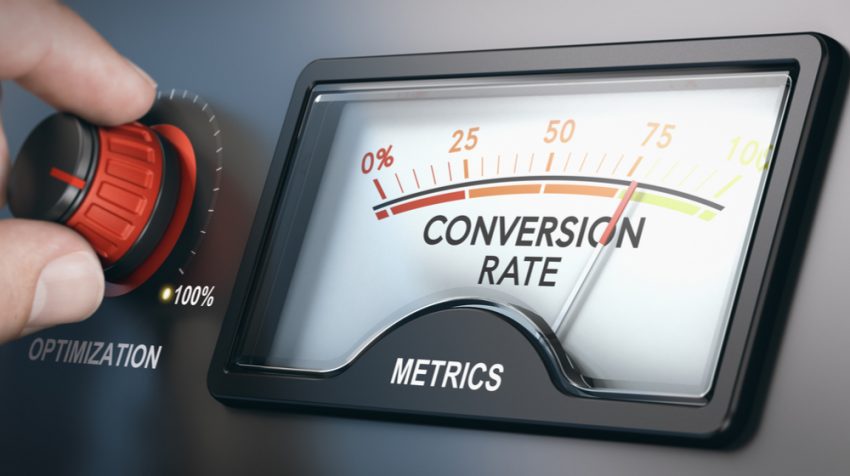 Over the last six months or so, one of my colleagues and I have been able to cut the cost of conversion by 2-3 times, from over $325 per conversion to under $100. Here’s what that looked like: 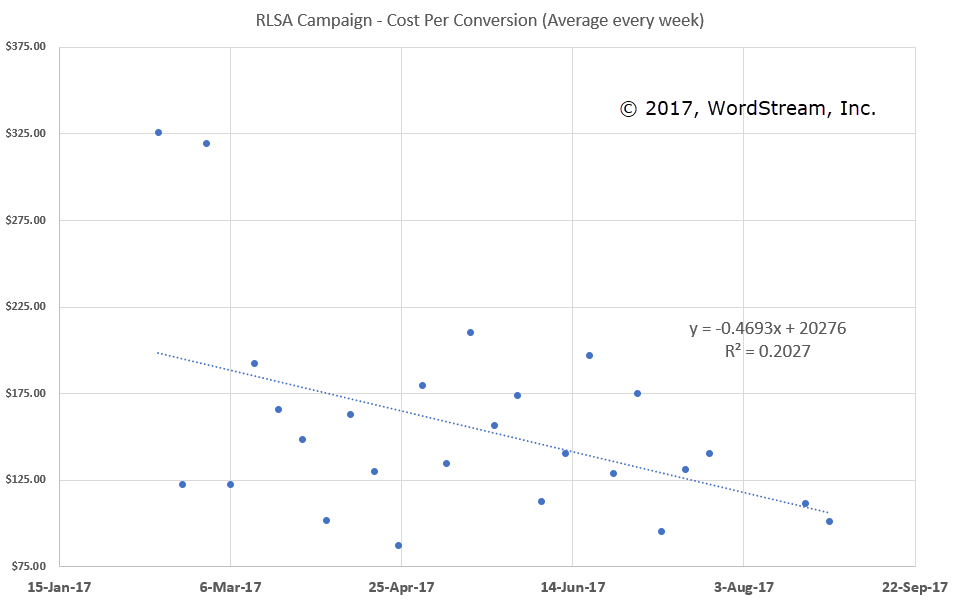 Pretty impressive, right? If you can cut your cost per conversion that much, you can drive way more conversions with the same advertising budget. So how did this happen?

It’s often extremely difficult to connect cause and effect in search marketing, because there are so many variables changing at the same time. However, this analysis was aided by the fact that I hadn’t made any changes to the campaign in question:

I had done nothing at all to the campaign over the period in question, as it was a smaller RLSA campaign that we didn’t bother focusing on because it wasn’t housing a ton of spend.

When I discovered CPAs had gone down so much, I needed to know what the heck was going. It’s not every day an untouched campaign goes bonkers like this!

The first thing I checked was to see if the CPCs were going down. That could play a huge role in lowering CPAs. But as you can see here, the CPC is steady from week to week, with the exception of August where I had to turn off the campaign for 3 weeks for budget reasons. 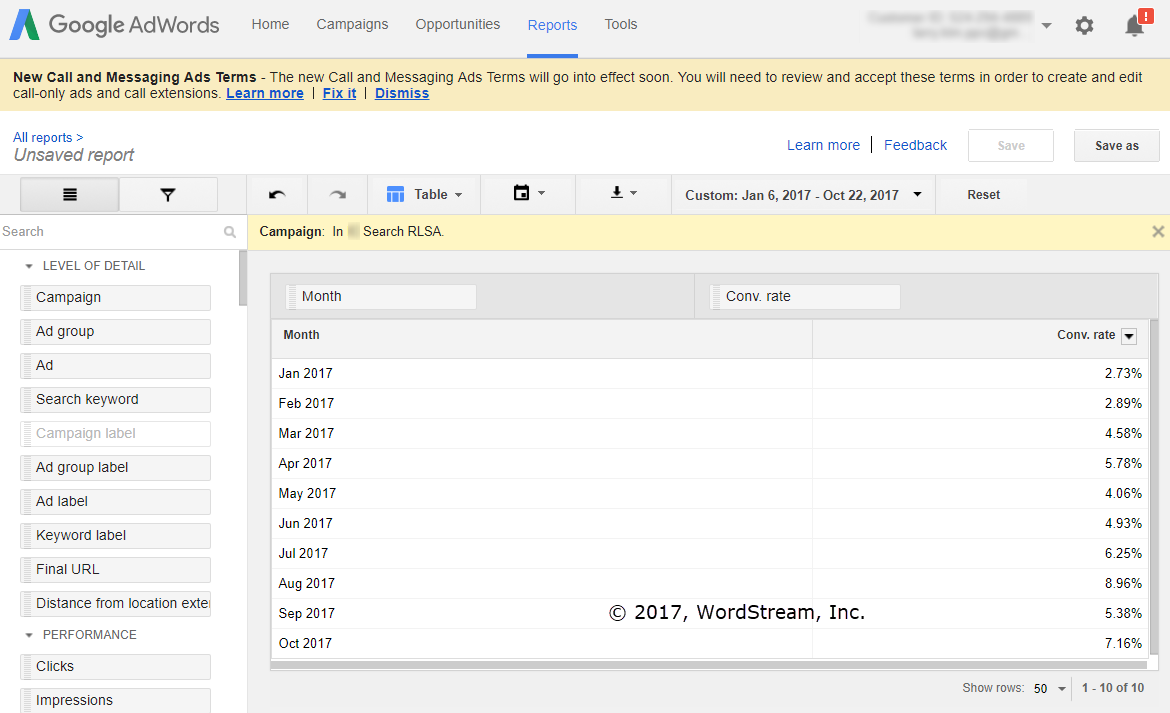 How Did Conversion Rates Triple So Quickly?

Here’s what was different: During the time period in question, the company ran Facebook ad campaigns targeting higher-funnel audiences corresponding to people who have the same interests and demographics as their buyer persona. The audience size was approximately 20 million people.

We bombarded this selected audience group with tons of different videos, ads, offers and content. On average people in the target audience saw the ads just over 10 times each between February and October of 2017, as shown here: 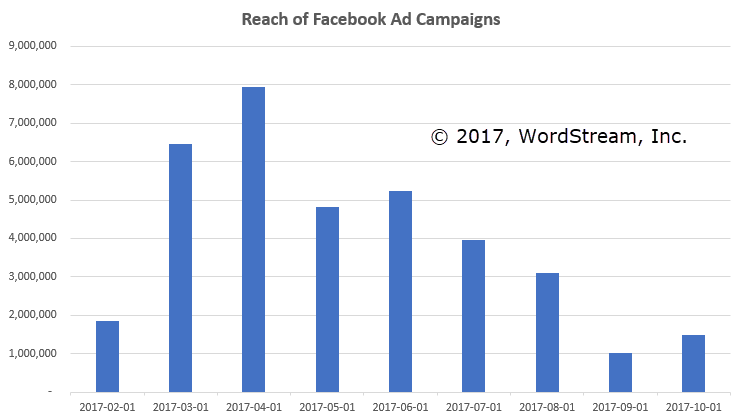 The Facebook ads generated clicks and conversions as you would expect from any pay-per-click advertising campaign.

This Can Raise Your Conversion Rates

But I believe the campaigns had an additional halo effect of creating a strong brand bias among the people who clicked through to the site, which profoundly impacted the RLSA campaigns, since they only target people who have previously visited your site.

Over the spring and summer months, we bought a ton of Facebook ads, bombarding their newsfeeds with ads (essentially manufacturing brand affinity), and the conversion rates for the RLSA campaign went up every month.

What we’re seeing here is that people with stronger brand affinity have higher conversion rates than people without any, because people tend to buy from the companies they have already heard of and begun to trust.

What does it all mean?

I’m a CRO skeptic. I think there’s a lot of the CRO bs out there that is just a bunch of smoke and mirrors.

Most of the time when people talk about conversion rate optimization they focus first on the obvious things like tweaking ad copy and landing pages or changing your bids – yes, these are all important things we must attend to, but they rarely yield sustainable 200-300% decreases in cost per conversion. 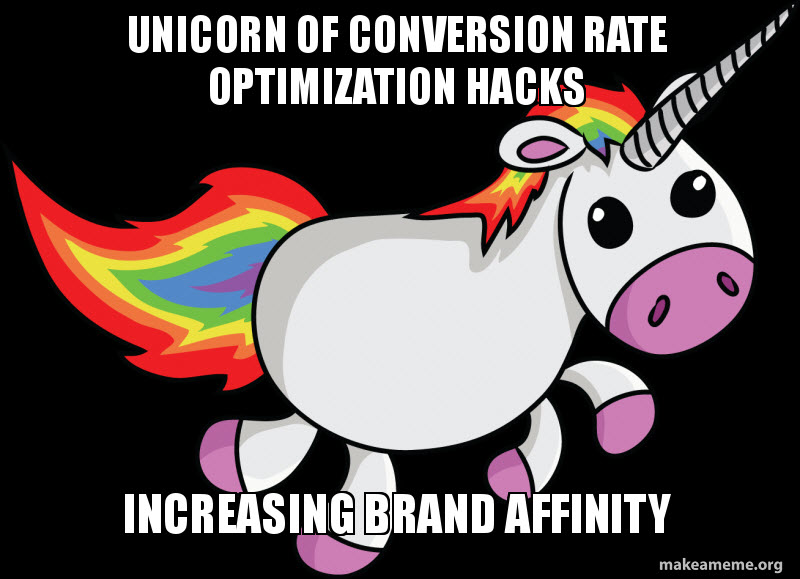 See Also: 46 Percent of Holiday Shopping, Buying Will Be Online

When it comes to increasing conversion rates and lowering CPA, the unicorn of all conversion rate optimization hacks is to create brand affinity among your target audience, for your business.

Quantifying the impact of brand affinity on direct response marketing is very difficult to measure, but this case study isolates a lot of the noise and illustrates the huge impact it can have on purchasing decisions.