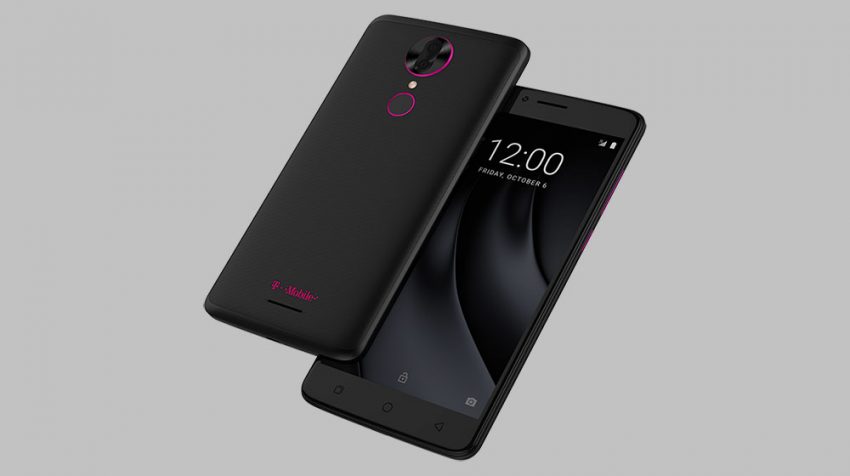 The T-Mobile REVVL Plus has been released three months after the company launched the budget-friendly REVVL line. The addition of the plus is going to give T-Mobile (NASDAQ:TMUS) customers a bigger screen, battery, and a price increase of $75.

At $200 the REVVL Plus is entering a segment with a lot of competition. However, T-Mobile is offering the phone with its JUMP! or Equipment Installment Plan (EIP). This should make the price easier to justify for budget-conscious consumers and small businesses.

The JUMP! and EIP plans from T-Mobile are attention grabbers because of their very low monthly payments. You can get the new REVVL for zero down and $9 a month on the 18-month JUMP! on Demand lease. With EIP, you will need to put down $8 and make 24 monthly payments of just $8.

These are prices most everyone can afford, part of the reason for the success of the first REVVL. The company said it sold almost three times more than it had forecast. And with $1,000 smartphones now becoming the norm for high-end devices, T-Mobile is going after the low to mid-range segment.

The REVVL Plus is not going to compete with the likes of the iPhone X and Samsung Galaxy S8+. But if you are looking for a phone that will give you voice, video, and text communications on 6 inch HD screen with 3,380 mAh battery and no frills, this will do.

The REVVL Plus is going to be available on November 17, 2017, in T-Mobile stores nationwide.