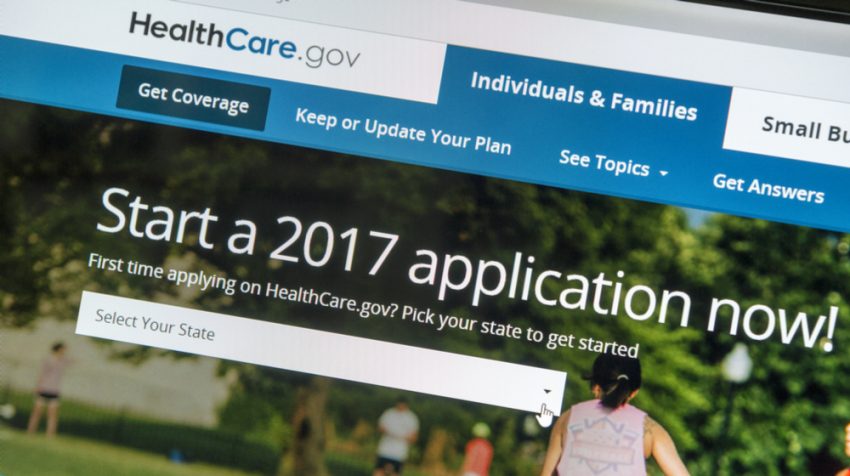 Unlike other small businesses, freelancers apply for health insurance plans as individuals under the Affordable Care Act, rather than applying for business plans. This can make the process of finding and obtaining health insurance difficult and confusing.

But now, a group of tech leaders are getting involved. The group, which includes Fiverr, Care.com, DoorDash, Etsy and Postmates, are participating in Tech United for Independent Access to Healthcare. The goal is to provide the independent workers who use those sites and platforms with up-to-date information about state healthcare exchanges.

The coalition will share pertinent information with their communities using email communications, blog posts, app notifications, social media and community events. Additionally, most of the companies in the coalition have partnered with Stride Health to give their members access to one-on-one guidance aimed at helping them choose the right options for their particular needs.

Brent Messenger, Global Head of Community at Fiverr said in a release, “The Fiverr community is home to millions of entrepreneurs and freelancers working to build and grow their businesses. We recognize the role that accessible healthcare coverage has had in allowing many to pursue their passions and create economic opportunities. We want to make sure to provide them with accurate and reliable information when it comes to knowing what their options are around healthcare coverage.”

The companies involved in Tech United for Independent Access to Healthcare are part of the growing gig economy, which has led to more freelancers and other non-traditional workers who may not have access to employer sponsored health plans. And since the healthcare landscape is in a state of flux and workers are often bombarded with conflicting or confusing information, a fact-based campaign like this one could be a huge benefit to those freelancers.